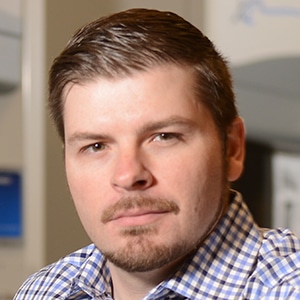 Colorado School of Mines Physics Assistant Professor Kyle Leach has been awarded $180,000 as part of an effort to answer fundamental questions about the structure of nuclei and the interactions that are basic to the structure of matter.

The research project, “High-Sensitivity Nuclear Structure Measurements of Rare Isotopes and Few-Electron Systems,” is funded by the Department of Energy’s Office of Nuclear Physics. It focuses on answering questions posed by the Nuclear Science Advisory Committee and highlighted in the 2015 Long-Range Plan for Nuclear Science.

“Our overarching goal is to search for answers to two of the fundamental questions posed to the community by NSAC: How does subatomic matter organize itself and what phenomena emerge, and are the fundamental interactions that are basic to the structure of matter fully understood?” said Leach, the principal investigator, in his proposal.

To investigate these questions, the project will:

Most of the work planned has only recently become possible because of new developments in sensitive observation of radioactive decay in electron-beam ion traps. The project includes novel and unique experiments with the TITAN ion-trap facility at TRIUMF-ISAC—Canada's national laboratory for particle and nuclear physics—that are currently not possible anywhere else in the world. Leach and his group will also perform experiments at the Maier-Leibnitz Laboratory in Germany.

Faculty
Faculty awards
Nuclear
Physics
Research
About Mines
Colorado School of Mines is a public research university focused on science and engineering, where students and faculty together address the great challenges society faces today - particularly those related to the Earth, energy and the environment. 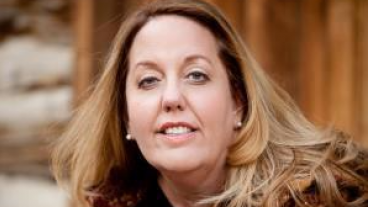