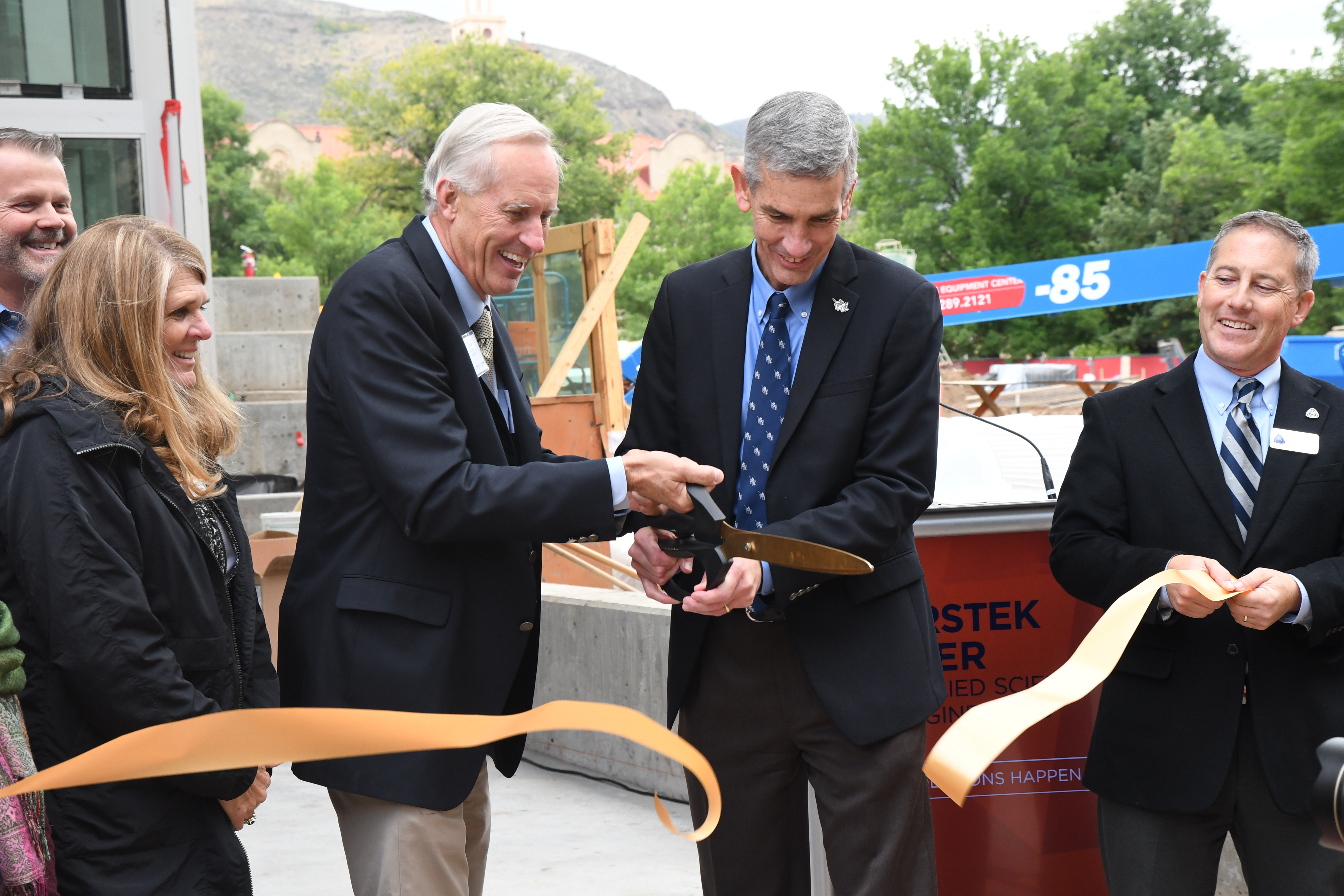 The CoorsTek Center for Applied Science and Engineering at Colorado School of Mines will welcome its first students in January 2018, a significant milestone in a multigenerational partnership between Mines, the Coors family and CoorsTek,  the world’s leading engineered ceramics manufacturer.

In advance of the center’s completion later this year, CoorsTek and Mines hosted alumni, industry partners, government leaders and the campus community Sept. 28 for a ribbon-cutting and preview of the $50 million world-class research and teaching facility as part of the school’s 2017 Homecoming festivities.

In 2014, CoorsTek and the Coors family announced a $27 million commitment to fund a new research partnership and construction of a modern research and teaching facility at Mines. The investment is the largest single private commitment in Mines’ 143-year history and expands upon a longstanding academic, research and career opportunity partnership between CoorsTek and the school.

“As the opening date for this world-class center of learning draws ever closer, we look forward to the sharing of knowledge and breakthrough ideas that will soon take place here with great anticipation,” said John Coors, chairman of CoorsTek. “There is no end to the possibilities that research into advanced materials holds in making the world measurably better, and our decades-long partnership with Mines has already yielded not only many such developments that have accomplished this, but also some of the best materials scientists and engineers at CoorsTek and the industry generally. We expect many more of both in the future.”

“The CoorsTek Center is a symbol of both the historic partnership between Mines and the Coors family and the bold future discoveries we will make together in the new interdisciplinary epicenter of campus,” said Mines President Paul C. Johnson. “We are grateful to the Coors family, CoorsTek and the state of Colorado for their investment in this collaborative space for learning and discovery in materials, manufacturing and beyond.”

The state of Colorado provided $14.6 million in funding to enable the building’s construction.

The CoorsTek Center will be the hub for collaboration at Mines, housing such innovative campus-government-industry partnerships as the Mines Materials Institute and the Alliance for the Development of Additive Processing Technologies (ADAPT). Some of the most groundbreaking research on campus will happen inside its labs, including the Quantum Theory Lab and the Advanced Characterization Lab.

ABOUT COORSTEK AND MINES
CoorsTek makes the world measurably better as the partner of choice for technology and manufacturing companies worldwide whose success requires the unique, high-performance properties of products manufactured from engineered ceramics and advanced materials. CoorsTek products and components touch people’s lives through amazing solutions to global challenges in energy, transportation, information technology, health care and defense, among others. For more information about CoorsTek, including product information, its history since 1910 and locations throughout Europe, North America, South America and Asia, visit coorstek.com.

Colorado School of Mines is a public university focused on science and engineering, dedicated to pioneering research that addresses the great challenges society faces today and committed to educating students who will do the same. Founded in 1874 as an institution specializing in silver and gold, Mines has expanded its mission beyond the extraction and use of natural resources, becoming a world leader in advancing responsible stewardship of the Earth and developing revolutionary technologies in numerous disciplines. Learn more at mines.edu. 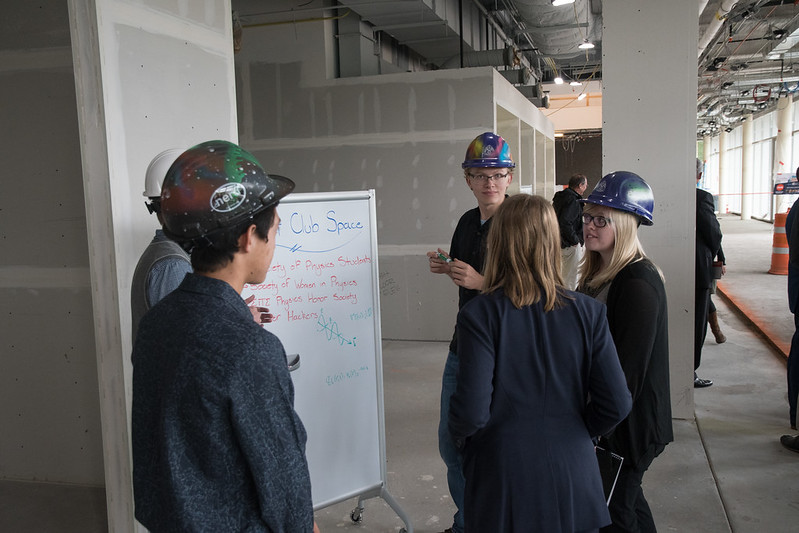