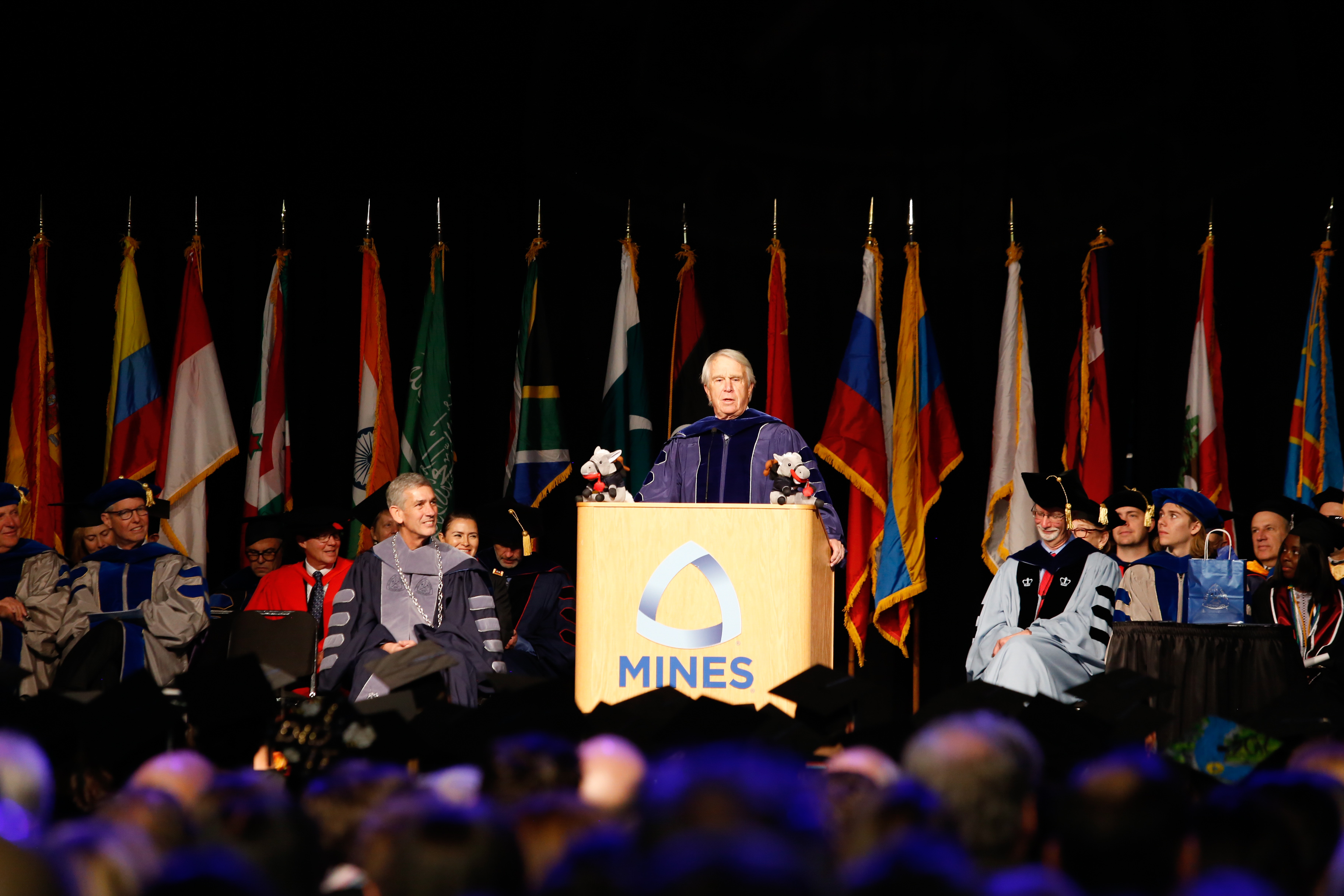 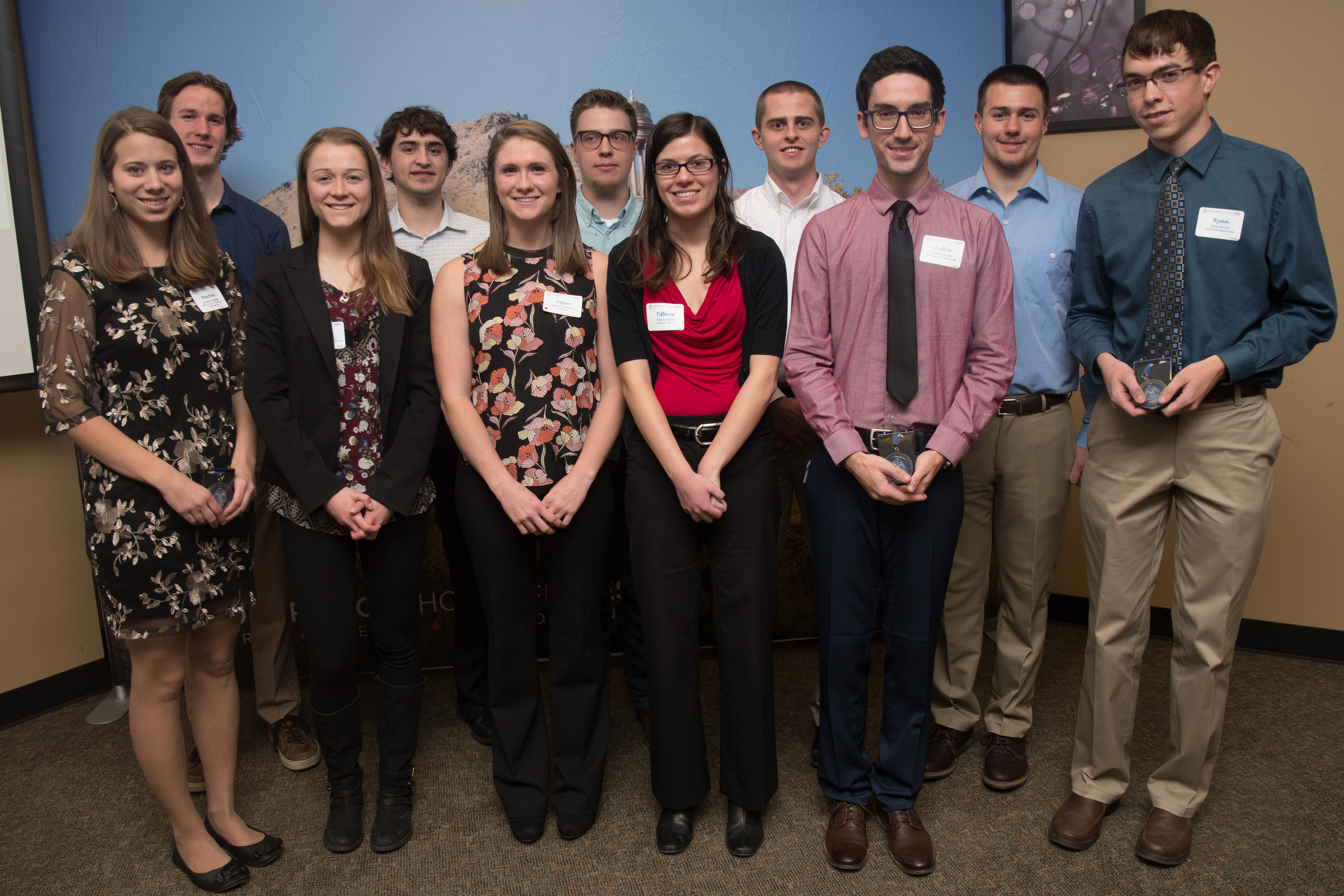 OTHER STUDENT AWARDS AND RECOGNITIONS:
Undergraduate
Graduate
Military Commissions
The following students will be commissioned as Second Lieutenants in the United States Army:
The U.S. Army Cadet Command annually rank-orders ROTC seniors, with the top 20 percent in the nation earning the designation of Distinguished Military Graduate: John D. Kater
The Dwight D. “Ike” Eisenhower Award is awarded to the outstanding ROTC Cadet commissioned each year, based on demonstrated exemplary leadership within the Corps of Cadets and academic excellence in Military Science: Kristen M. Smith
MORE COMMENCEMENT PHOTOS: 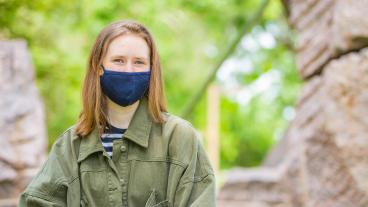 Madison Berry: "One of the things I most enjoy at Mines is the large focus on preparing you for the workforce."