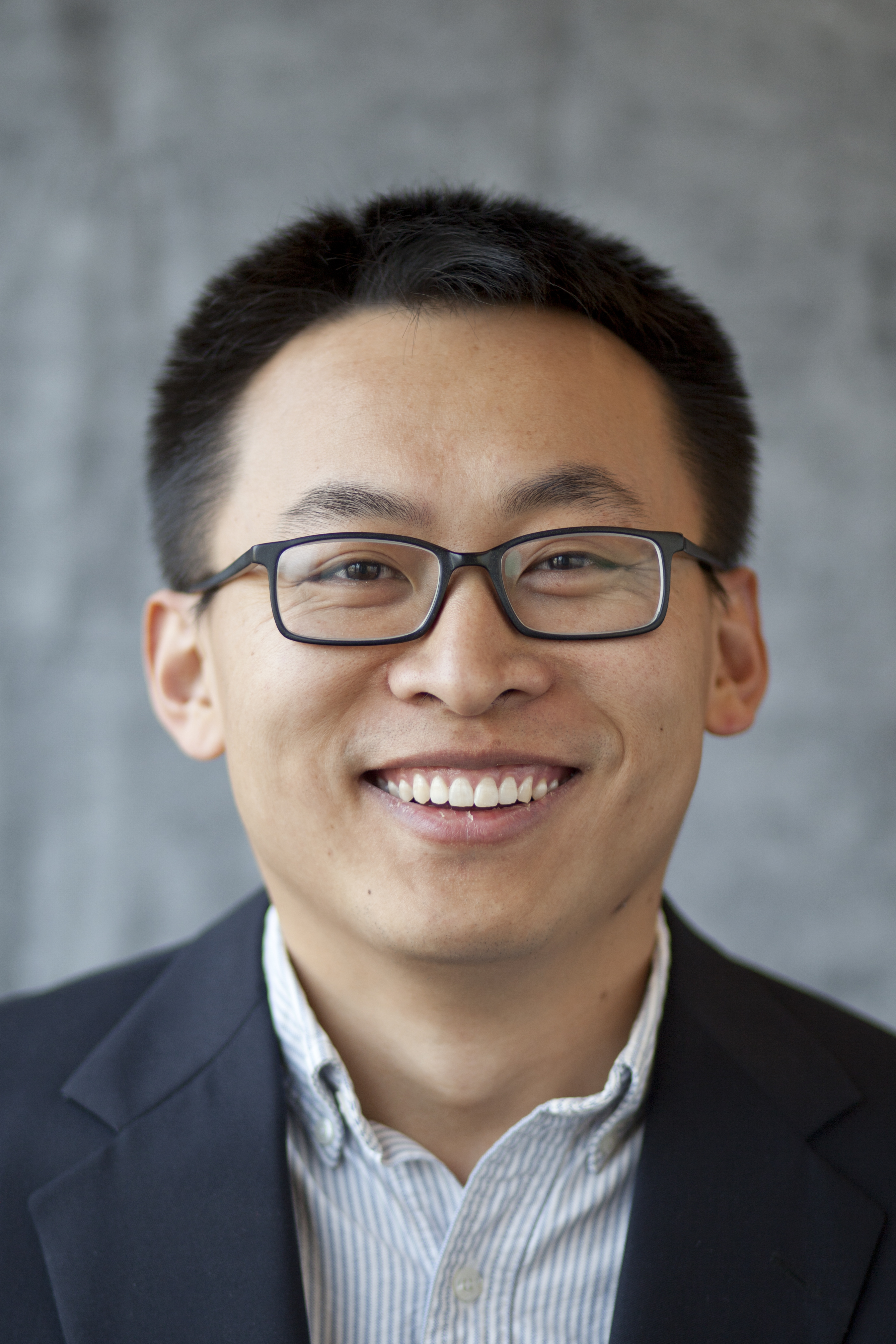 Wu’s project, “Compiler and Runtime Support for Multi-Tasking on Commodity GPUs,” will receive $501,546 over five years starting in May.

“When users connect to services on the internet like Google’s search or Apple’s Siri, their request is handled on the same server as many other users’ requests. To handle this traffic, many companies are now leveraging the computing power of the graphics cards (GPUs) present in many modern computers. However, GPUs lack necessary hardware support to guarantee quality of service (QoS) in such scenarios,” Wu said. “This CAREER project aims to tackle this problem by developing software which slightly changes existing applications to allow them to coordinate their execution for both performance and fairness.”

Wu’s team will develop both compiler and runtime techniques to help accomplish transparent, efficient multitasking. Compiler techniques will help circumvent the hardware limitations of GPUs and allow a set of additional features, such as preemption, while runtime systems will permit the scheduling of applications to best utilize the potential of the GPU and guarantee quality of service.

Computer science
Faculty
Faculty awards
Research
About Mines
Colorado School of Mines is a public research university focused on science and engineering, where students and faculty together address the great challenges society faces today - particularly those related to the Earth, energy and the environment.