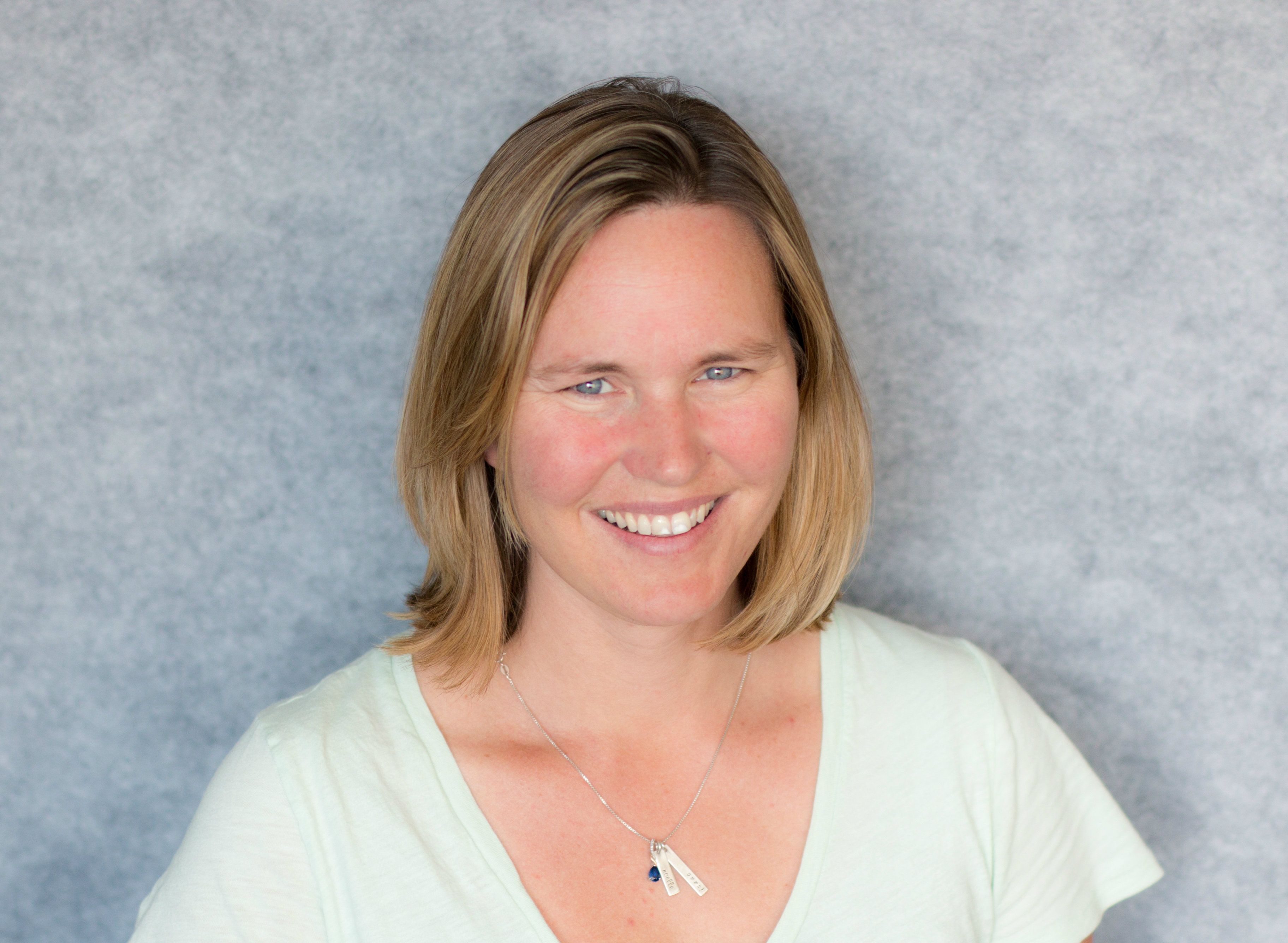 It’s a discrepancy that has dogged geochemists for years – when researchers bring rocks back to the lab and measure how quickly they dissolve, the numbers don’t match what they can see happening in the field.

In fact, it’s an order of magnitude of six – rocks dissolve one million times faster in the lab than they do in the natural environment, said Alexis Navarre-Sitchler, associate professor of geology and geological engineering at Colorado School of Mines.

“My current working hypothesis is that when we take rocks from the field, we crush them up and put them in a beaker, so all of the surface area of the mineral is exposed. You don’t have the same pore structure as you would in the field and the mineral is being bathed in water that’s constantly being refreshed,” Navarre-Sitchler said. “Think about it like a block of salt – if you want to dissolve all the salt, you’ll be able to do it much faster if you crush it up than if you just put the whole block into the water.”

“How the water actually flows through the rocks and that heterogeneity, the way the water gets through the rock, what those paths look like, how fast the water is moving might be responsible for this long-standing discrepancy between what we do in the lab and what we see in the field,” she said.

Navarre-Sitchler has been awarded just shy of $600,000 in funding from the U.S. Department of Energy’s Office of Basic Energy Sciences to take a new approach to that question. With the help of fellow Mines professors Jeff Squier and Brian Gorman, Sitchler will be using femtosecond lasers to develop small-scale experimental devices where researchers can gain understanding – on the individual pore level – of the flow of water and dissolution of minerals in rocks.

“We can’t go to a watershed and map all of the pores, where all the water is going. We don’t have X-ray glasses to do that or any technique that would allow us to go in and probe where the solutes are being formed and how fast,” Navarre-Sitchler said. “What we want to try to do is gain information about how this works in small-scale systems where we can see it, then we can take that information and project it out to large-scale systems where we can’t see it.”

How small is small scale? The thin wafers of rock will be just 1 centimeter by 2 centimeters in size, and the channels etched into the surface tens of micrometers wide.

Imaging will be done in a couple of ways, with normal light microscopes and a fluorescence technique that will allow researchers to map the chemistry of the water and how fast the water moves through the device via time-lapse photos.

“Rock weathering is part of the engine that drives the rock cycle. Weathering breaks rocks down so that soil can form and sediments or nutrients can be transported to the oceans,” Navarre-Sitchler said. “Knowing more about this important process helps us understanding how Earth’s near-surface environments evolve and how they will respond to perturbations in the future.”

Faculty
Geochemistry
Geology
Research
About Mines
Colorado School of Mines is a public research university focused on science and engineering, where students and faculty together address the great challenges society faces today - particularly those related to the Earth, energy and the environment.