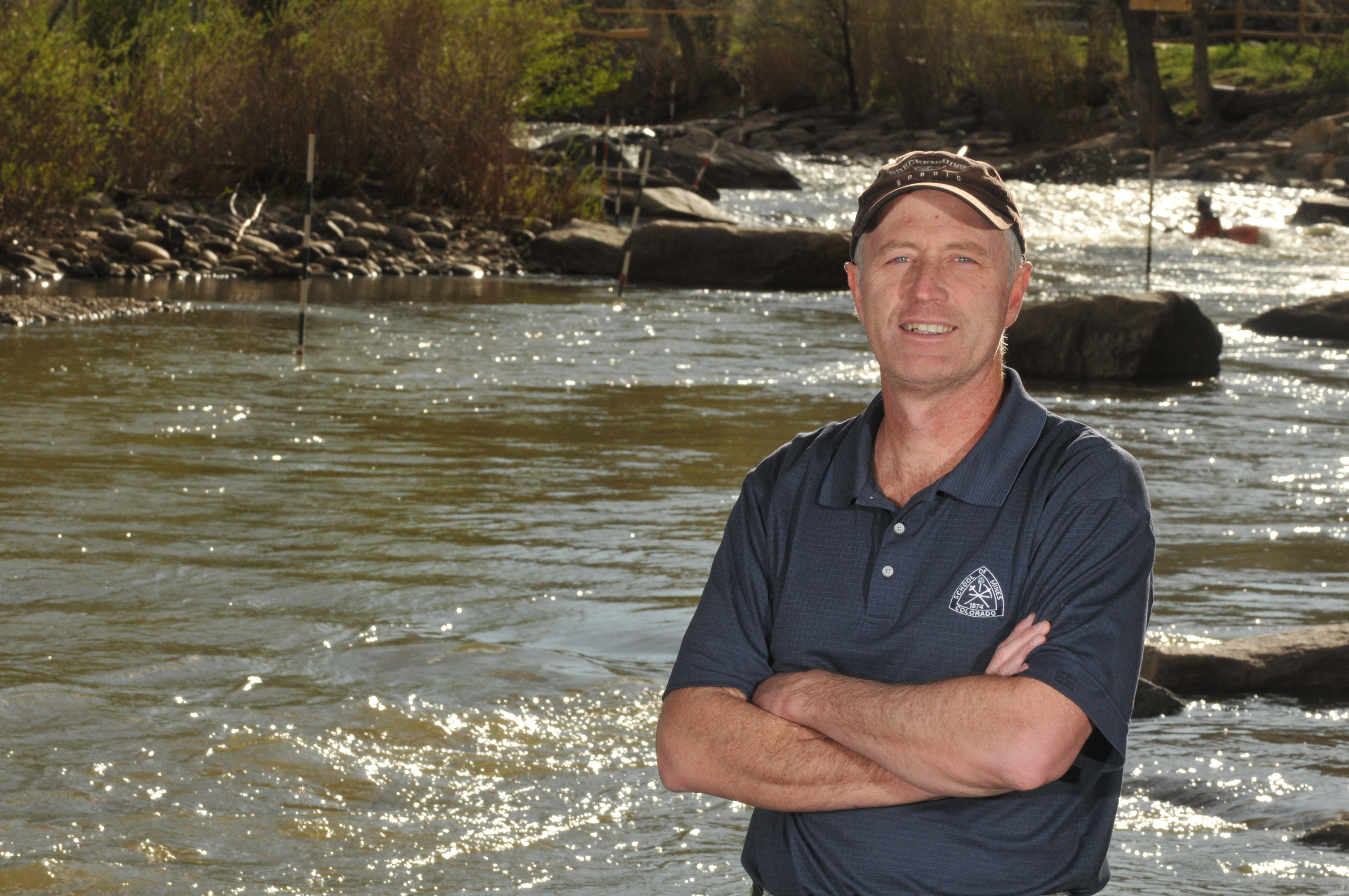 John E. McCray, professor and head of Colorado School of Mines’ Department of Civil and Environmental Engineering, has been elected a fellow of the Geological Society of America, a global professional organization with more than 26,000 members in 115 countries.

McCray was one of 75 earth scientists worldwide to receive the honor at the spring GSA Council meeting in April. New GSA Fellows are nominated by existing fellows in recognition of distinguished contributions to the geosciences.

“Professor John E. McCray has a long and varied background in hydrogeology and his contributions span many areas of research that include groundwater remediation, groundwater quality impacts from natural phenomenon, and training of graduate and undergraduate students to analyze climate-change issues from a risk-based perspective,” Robert John Sterrett, principal hydrogeologist at Itasca Denver, said in his nomination.

His research focuses on chemical transport in hydrologic systems, including green infrastructure for treating stormwater and recycled water in urban streams.

Civil engineering
Environmental engineering
Faculty awards
Geology
Hydrology
Water
About Mines
Colorado School of Mines is a public research university focused on science and engineering, where students and faculty together address the great challenges society faces today - particularly those related to the Earth, energy and the environment.