A Colorado School of Mines PhD student in materials science has been awarded a NASA fellowship—one of only 14 awarded by the space agency this year—to improve the performance of thermoelectric materials that can be used to power deep-space missions. 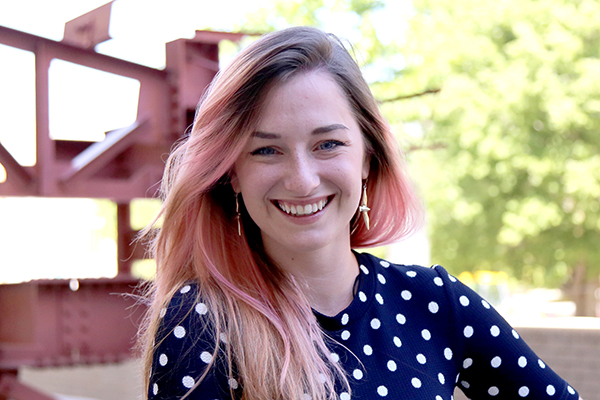 Caitlin Crawford, advised by Physics Assistant Professor Eric Toberer, was awarded the NASA Harriett G. Jenkins Graduate Fellowship for her proposal, “Advanced Thermoelectric Materials for Space Power Applications.” The fellowship can be renewed for two additional years; Crawford will receive $55,000 for each year of the grant.

Crawford will continue the materials synthesis work she has been doing for the past year at Mines. “We’re looking at a specific type of structure, called the skutterudite structure,” Crawford said. “It’s a specific material structure that has really good thermoelectric properties for deep-space power applications.”

Most spacecraft orbiting the Earth use solar panels to convert sunlight into electric power. Those on deep-space missions, however, end up too far from the sun to take advantage of its energy. NASA’s New Horizons Project, for example, sent a spacecraft to Pluto, nearly four billion miles away from the sun; Earth, on the other hand, is a mere 93 million miles or so away from the star.

The New Horizons Project and other deep-space missions rely on radioisotope thermoelectric generators, which are fueled by plutonium and use thermoelectric materials such as skutterudite that convert changes in temperature into electric voltage and vice versa.

“So the idea is that we’re going to optimize this material,” Crawford said. “We’re looking at different flavors of the skutterudite structure and we’re trying to create new compounds in that structure, new chemistry that we hope will lead to more efficiency down the line.” Increased efficiency would mean bringing less plutonium, which is expensive and emits a lot of radioactive heat that NASA wants to minimize.

As part of the fellowship, Crawford will work at NASA’s Jet Propulsion Laboratory in California for 10 consecutive weeks each fellowship year. She has worked with JPL scientists on related projects, but doing research at the facility is an exciting prospect for the self-described “space nerd,” who earned her undergraduate degree in aerospace engineering from the University of Virginia.

Crawford has a simple answer when asked what she’d like to do after completing her PhD: “Work for NASA.”

“It’s been a goal of mine for a really long time,” said Crawford. “I used to do work down at NASA Langley Research Center in Virginia and I just fell in love with it.” In 2013, she camped out to watch the nighttime launch of the Lunar Atmosphere and Dust Environment Explorer at NASA’s Wallops Flight Facility in Virginia. “It was beautiful.”

Crawford can trace her interest in space to a weeklong program in high school funded by the Virginia Space Grant Consortium, which brought students to the Langley Research Center to get them interested in space. “It worked,” Crawford said, although she actually started at UVA set on majoring in art before making the switch.

“My heart lies in aerospace engineering, and I’m very interested in materials and how to change the space industry with materials,” Crawford said. “That’s the path that I want to go down."

Energy
Materials science
Physics
Space
About Mines
Colorado School of Mines is a public research university focused on science and engineering, where students and faculty together address the great challenges society faces today - particularly those related to the Earth, energy and the environment. 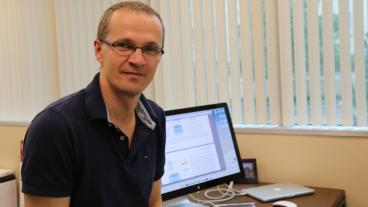 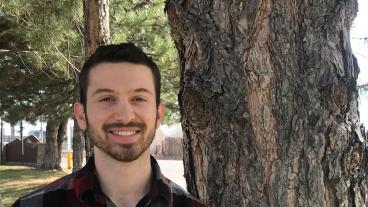 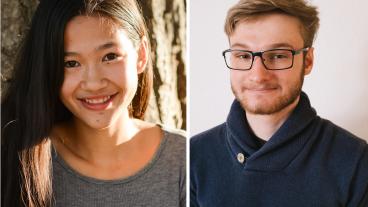