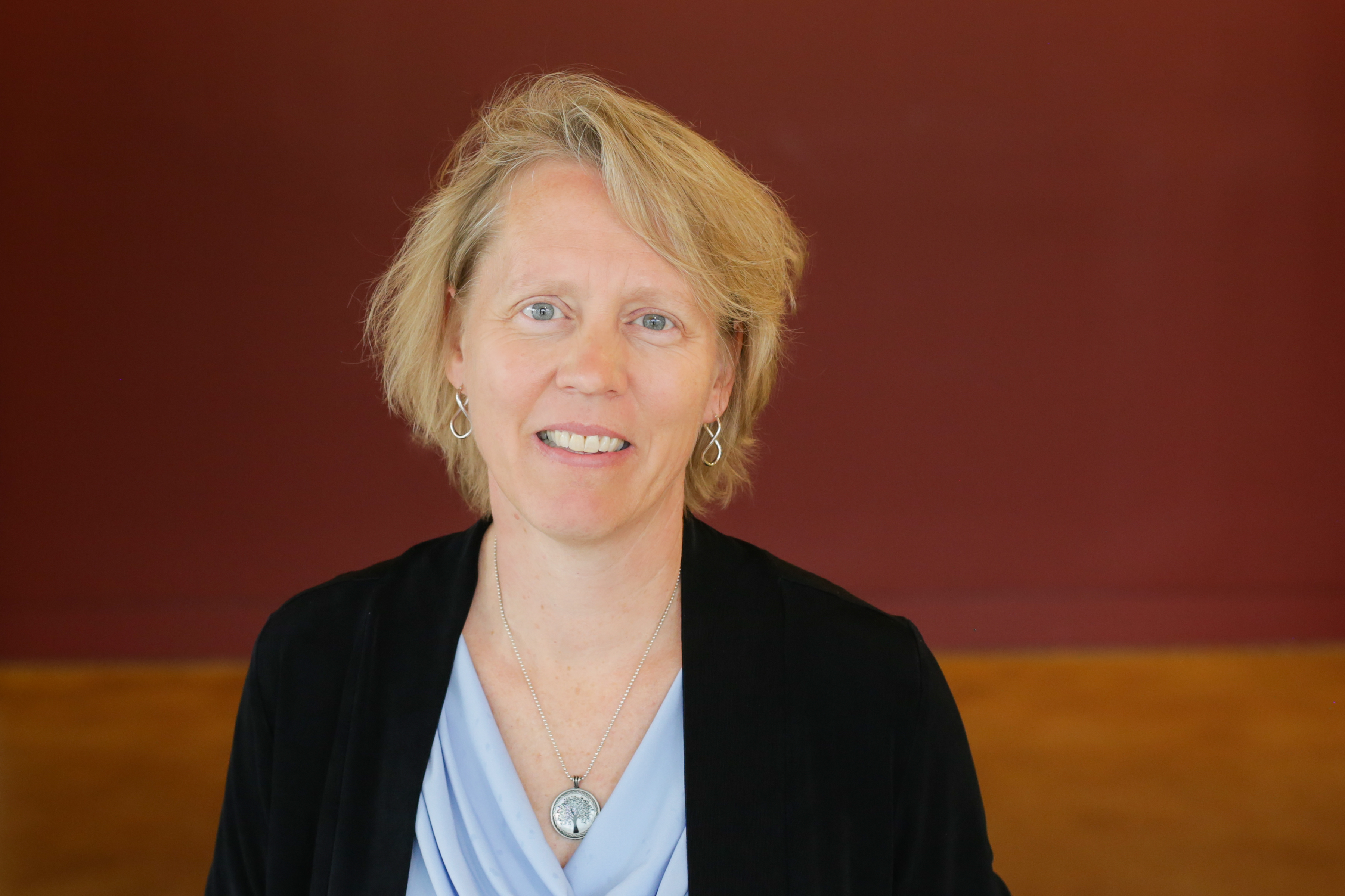 A Colorado School of Mines professor served on a National Academies of Sciences, Engineering and Medicine committee that recently released a report urging action to address the current surge in undergraduate computer science enrollments.

Tracy Camp, professor and head of the Computer Science Department, was one of 15 members on the national ad hoc committee tasked with examining the growing popularity of computer science courses at four-year institutions.

According to the report, the number of bachelor’s degrees awarded in computer and information science across the U.S. has increased by 74 percent at not-for-profit institutions since 2009, versus a 16 percent increase in bachelor’s degrees overall.

Institutions are struggling to keep up with the rising demand, with many reporting having too few faculty and instructors and insufficient classroom space and administrative support. More than half of new PhDs in computer science have taken jobs in the private sector in recent years, posing additional challenges to faculty recruitment, according to the report.

The study was sponsored by the National Science Foundation. For more information, go to http://sites.nationalacademies.org/CSTB/CurrentProjects/CSTB_171607.

Computer science
Faculty
Research
About Mines
Colorado School of Mines is a public research university focused on science and engineering, where students and faculty together address the great challenges society faces today - particularly those related to the Earth, energy and the environment.