One of the missions of the Colorado Geological Survey (CGS) is to better understand the various geological risks that the citizens of the state face. While not seen as a seismically active region by most people, Colorado does have its share of historical earthquakes and faults. The state has over 90 mapped fault traces that are considered potentially hazardous. One of these faults, the Cheraw fault, located in rural southeastern Colorado, was a focus of scrutiny by the USGS in the mid-1990s and is an ongoing area of interest.

In 2016, the CGS funded an investigation of a poorly studied segment of the fault zone led by paleoseismologists Dean Ostenaa and Mark Zellman, the authors of a recent CGS publication, “Paleoseismic Investigation of the Cheraw Fault at Haswell, Colorado." They have been performing active research on the Cheraw since 2011.

A second CGS-funded project aimed at augmenting knowledge of the paleoseismic history of the Cheraw will commence during the week of April 29 April-May 3. The team, consisting of CGS geologists, along with Ostenaa and Zellman, and a cadre of scientists from the USGS, NRCS, USBR and private consultants will be re-excavating a trench across the fault near the town of Arlington in southeastern Colorado.

Trenching is an effective tool for charting disturbances in near-surface sediments that then helps to establish the historical activity of a fault. Data gathered from the prior 1995 trenching effort by the USGS was limited by the geologic dating technologies of the time as well as groundwater conditions. Utilizing contemporary “luminescence” dating technology – to accurately date sediments and thus, faulting events – this research effort hopes to resolve the complex paleoseismic issues on the fault prior to 20,000 years ago. Age-mapping the strata overlying the fault zone directly feeds into models that attempt to understand the possible recurrence of fault activity and ultimately drive building codes.

The new excavation will allow for the collection and analysis of previously undated sediments from those exposed in the old USGS trench. In addition, new samples from adjacent areas will be gathered along the fault scarp, and the trench will also be deepened to search for evidence of additional ruptures and to better determine any offsets of the stratigraphic surface of the bedrock.

Colorado Geological Survey
About Mines
Colorado School of Mines is a public research university focused on science and engineering, where students and faculty together address the great challenges society faces today - particularly those related to the Earth, energy and the environment. 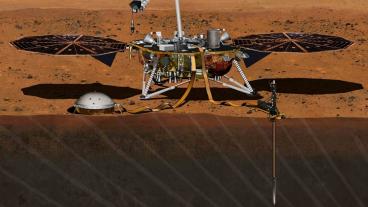 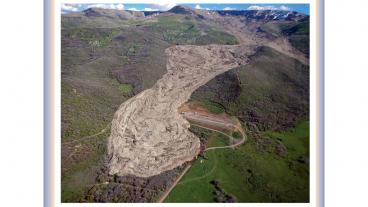 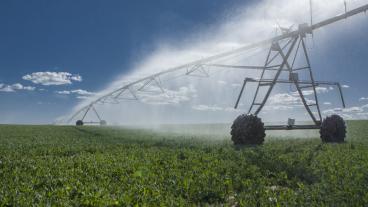