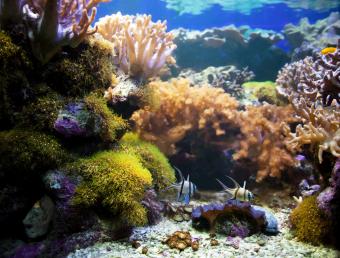 Coral reefs around the world are disappearing at a rapid rate, threatened by human impacts at the local and global scales and facing dire predictions for the future.

Conservation and restoration efforts have been a challenge, however, due to the complexity of the corals, the animal host coexisting with algae, bacteria, viruses, and fungi and acting more like cities than individual animals.

“We are at a tipping point, where new research efforts could have a snowball effect in drastically increasing our understanding of corals,” said Judith Klein-Seetharaman, a systems biology expert and associate professor of chemistry at Colorado School of Mines. “The availability of large data sets and advances in computational tools could allow us to generate new understanding of the coral ‘holobiont’ needed to address the urgent problem of coral decline.”

Klein-Seetharaman is leading an interdisciplinary team of researchers using computer science, materials science and biology to study how corals grow and function, in hopes of finding new ways to help the endangered reef systems survive the damage being caused to them by the changing climate and other environmental stressors.

The researchers will approach the corals as though they are tiny manufacturing sites in the ocean, focusing on three key capabilities – their creation of calcium carbonate skeletons to provide 3D structures for diverse sea life to live in, their ability to self-heal damage to their tissues and their symbiotic relationship with other organisms.

“Through these remarkable abilities, corals can ‘print’ resources for themselves and hundreds of thousands of other species, just like a 3D printer,” Klein-Seetharaman said. “This analogy provides us with a means to cross disciplinary boundaries and learn from the advances made in each individual discipline, using data-driven approaches from computer science and advanced manufacturing techniques from materials science to address an urgent biological question.”

At Mines, Klein-Seetharaman’s lab is growing coral colonies and developing arrays to test the network of communication between individual polyps, individual organisms and individual biomolecules.

As part of the project, researchers will also collaborate with Golden High School, which has taken hundreds of talented students each summer to study marine biology in Hawaii for the past 35 years. The team will develop virtual reality software and exhibits that demonstrate the structure, growth, damage and recovery of corals at time scales not accessible in real reef systems.

“The data revolution in biology, especially in genomics, has revealed that there are routinely 20,000 different organisms present in a coral. Better understanding the molecular mechanisms of communication amongst these organisms should allow us to find out what goes wrong in this communication during the bleaching process,” Klein-Seetharaman said. “Along the way, we will also be able to develop new bio-inspired materials through the connection between advanced manufacturing technology and synthetic biology.” 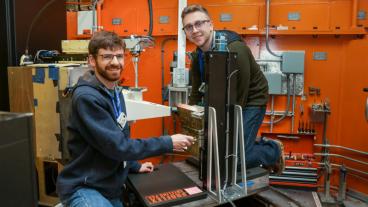 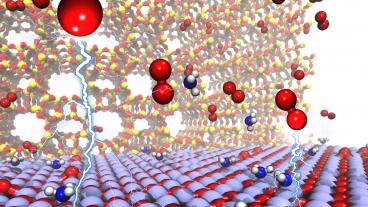 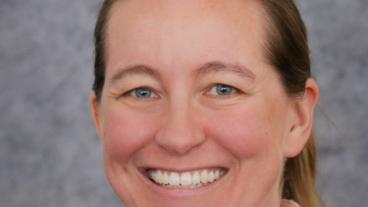