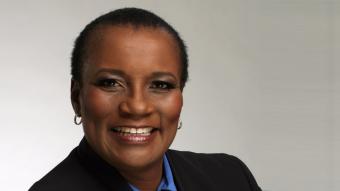 Burgess, who joined the Mines Board of Trustees in January, is the president and CEO of Burgess Services Inc., a Denver construction management firm. In 2017, she became the first African American to chair the board of the Denver Metro Chamber of Commerce and was also named CEO of the Year by Colorado Biz Magazine.

The award is named in honor of Ronald H. Brown, the first African American to serve as U.S. commerce secretary. During his time leading the Department of Commerce, Brown was a staunch advocate for diversity and business expansion. 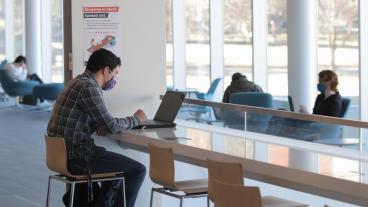 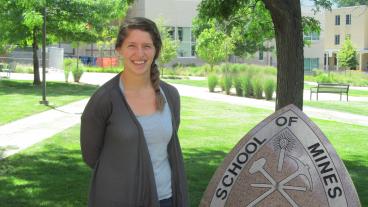 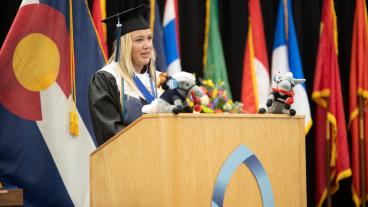