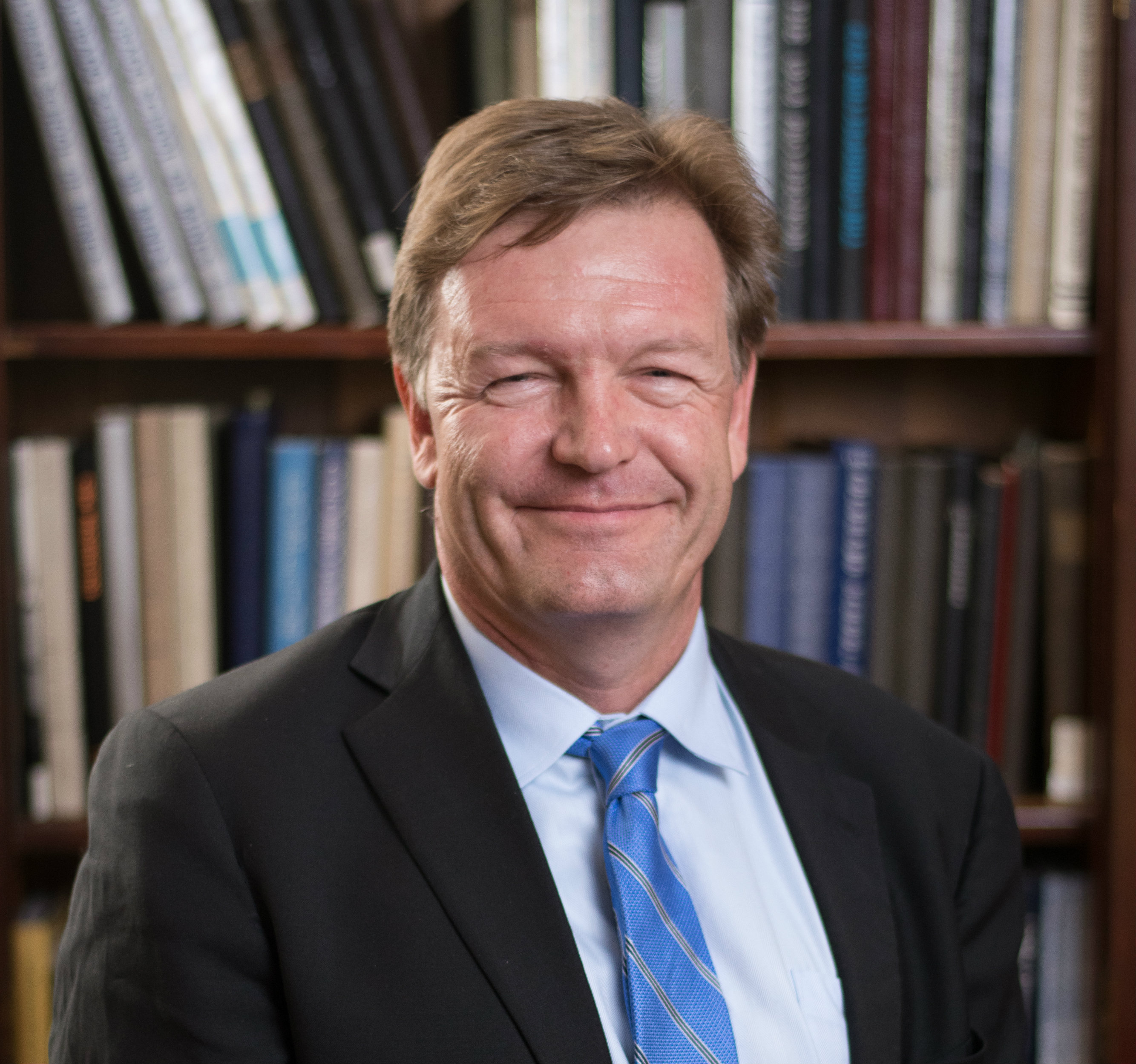 A Colorado School of Mines professor is part of a team of researchers working to develop a commercially viable fertilizer that farmers could produce themselves using agricultural wastewater.

Andrew Herring, professor of chemical and biological engineering, is a principal investigator on the $2.4 million, four-year research project being funded by the National Science Foundation and led by the University of Arkansas.

The goal is to develop a chemical process that can take the nitrogen and phosphorus in wastewater and create the fertilizer struvite, a crystallized mineral made up of magnesium, ammonium and phosphate. Struvite is also commonly formed as kidney stones in cats and dogs.

The model system will use the effluent from an Arkansas hog farm, but the team hopes that the technology will eventually have wide applicability.

“Basically, you’d have a hog barn and you’d collect the liquid effluent from the farm and run it through a reactor and you’d get a solid fertilizer out of the back and, hopefully, energy,” Herring said. “At the end of the day, we hope to optimize this thing so it makes energy, saves water and produces fertilizer for food production.”

Herring will build an electrochemical reactor at bench scale to precipitate struvite from wastewater plus added magnesium. What is learned at Mines will ultimately feed into a farm-scale reactor, most likely at an agricultural experiment station at the University of Arkansas.

”This is an exciting project,” Herring said, “as no one can yet recycle agricultural phosphorous, and preventing its entry into aquifers will prevent algal blooms.”

Herring and lead principal investigator Lauren Greenlee, assistant professor of chemical engineering at Arkansas, have been collaborating for a number of years on research at the water-energy-food nexus. They will also be working with another assistant professor, Julie Renner from Case Western Reserve University, on using peptide engineering to further modify the project’s electrochemical output.

Three other researchers from the University of Arkansas will study the composition, chemistry and viability of the struvite fertilizer compared to commercial fertilizers; the economics of implementing the technology; and the life cycle of the proposed technology.

“For farmers, the bottom line is so tight that they don’t want to be buying fertilizer,” Herring said. “With this technology, for a very low capital cost the farmer would be able to buy a unit where they would be able to use their farm’s own waste to produce a more widely applicable fertilizer.”

Chemical & Biological Engineering
Faculty
Research
Water
About Mines
Colorado School of Mines is a public research university focused on science and engineering, where students and faculty together address the great challenges society faces today - particularly those related to the Earth, energy and the environment.