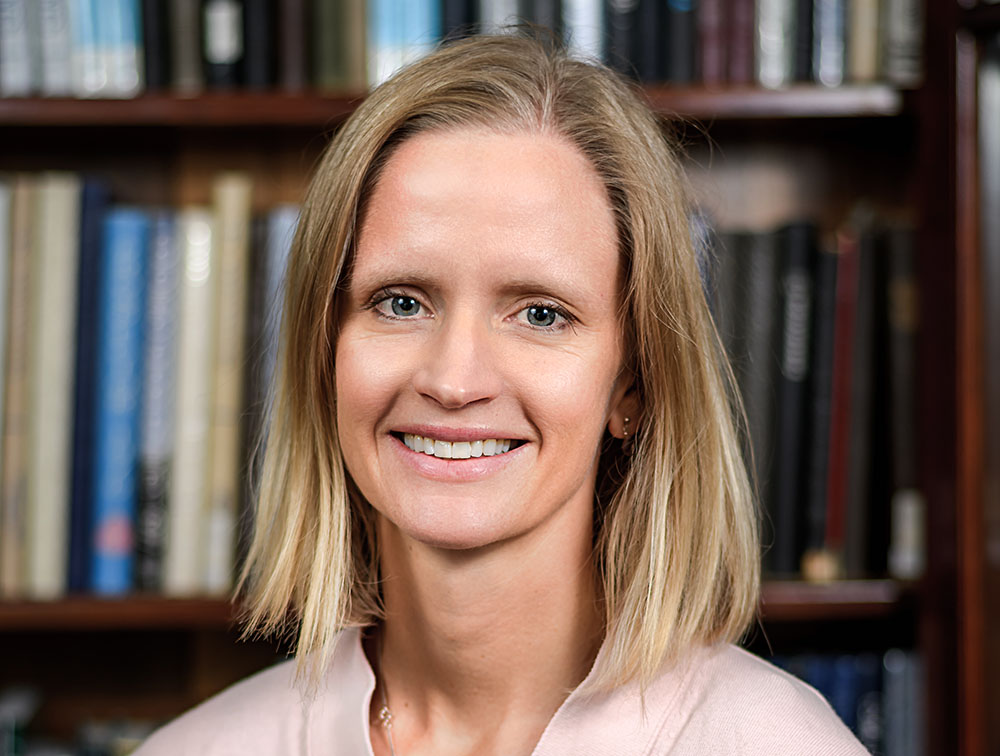 A Colorado School of Mines professor is part of a partnership that has been recognized for developing a computer software package to assess the environmental risk of geologic carbon dioxide storage sites.

The National Risk Assessment Partnership (NRAP) Toolset was named one of the 100 most technologically significant products introduced into the marketplace in the past year by R&D Magazine. Geophysics Assistant Professor Whitney Trainor-Guitton was part of the team from Lawrence Livermore National Laboratory; other national labs in the partnership were Los Alamos, Lawrence Berkeley, Pacific Northwest and the National Energy Technology Laboratory.

Together, these 10 tools represent the most complete suite of models ever assembled to assess the geological integrity and environmental risk of carbon dioxide storage sites by quantifying potential fluid leakage and ground motion.

Trainor-Guitton was involved in uncertainty quantification for different monitoring techniques for drinking-water aquifers and reservoir seal integrity. “Specifically, I modeled and quantified how reliable several types of direct and indirect methods could be at detecting combined CO2/brine leakage into a heterogeneous, sedimentary aquifer,” she said. This helps determine the best strategies for implementing monitoring protocols for carbon sequestration sites.

Geologic formations found deep underground offer promising repositories for safe and effective storage of large volumes of carbon dioxide. However, unlike engineered reactors in surface operations, geologic systems are inherently variable and often poorly characterized, making it difficult to know with certainty how a system will respond to large-scale injection and storage of carbon dioxide.

To overcome these obstacles, developers and investors need robust, science-based tools to understand the range of potential environmental risk at carbon dioxide storage sites, over time.

Known as “the Oscars of Invention,” the R&D 100 Awards recognize 100 of the brightest and boldest technologies and services of the year across nine categories. Since 1963, the R&D 100 Awards program has identified revolutionary technologies newly introduced to the market. Past winners have included sophisticated testing equipment, innovative new materials, chemistry breakthroughs, biomedical products, consumer items and high-energy physics spanning industry, academia and government-sponsored research.

Trainor-Guitton holds a bachelor’s degree in geophysical engineering from Mines and master’s and doctoral degrees from Stanford University. She joined the Department of Geophysics in 2015.

Geophysics
About Mines
Colorado School of Mines is a public research university focused on science and engineering, where students and faculty together address the great challenges society faces today - particularly those related to the Earth, energy and the environment. 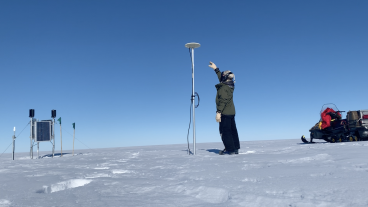 "I love the exploration part of this: I go out and I make observations that no one has made before." 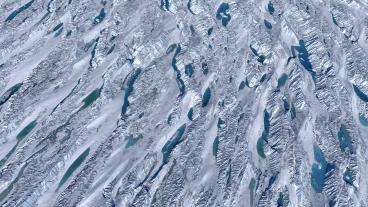 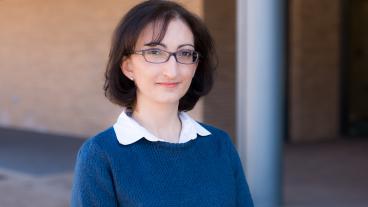