Colorado School of Mines researchers in the Department of Chemical and Biological Engineering have developed magnetic “microlassos” no longer than the width of a human hair that could be used to repeatedly transport medication and other substances throughout the human body. 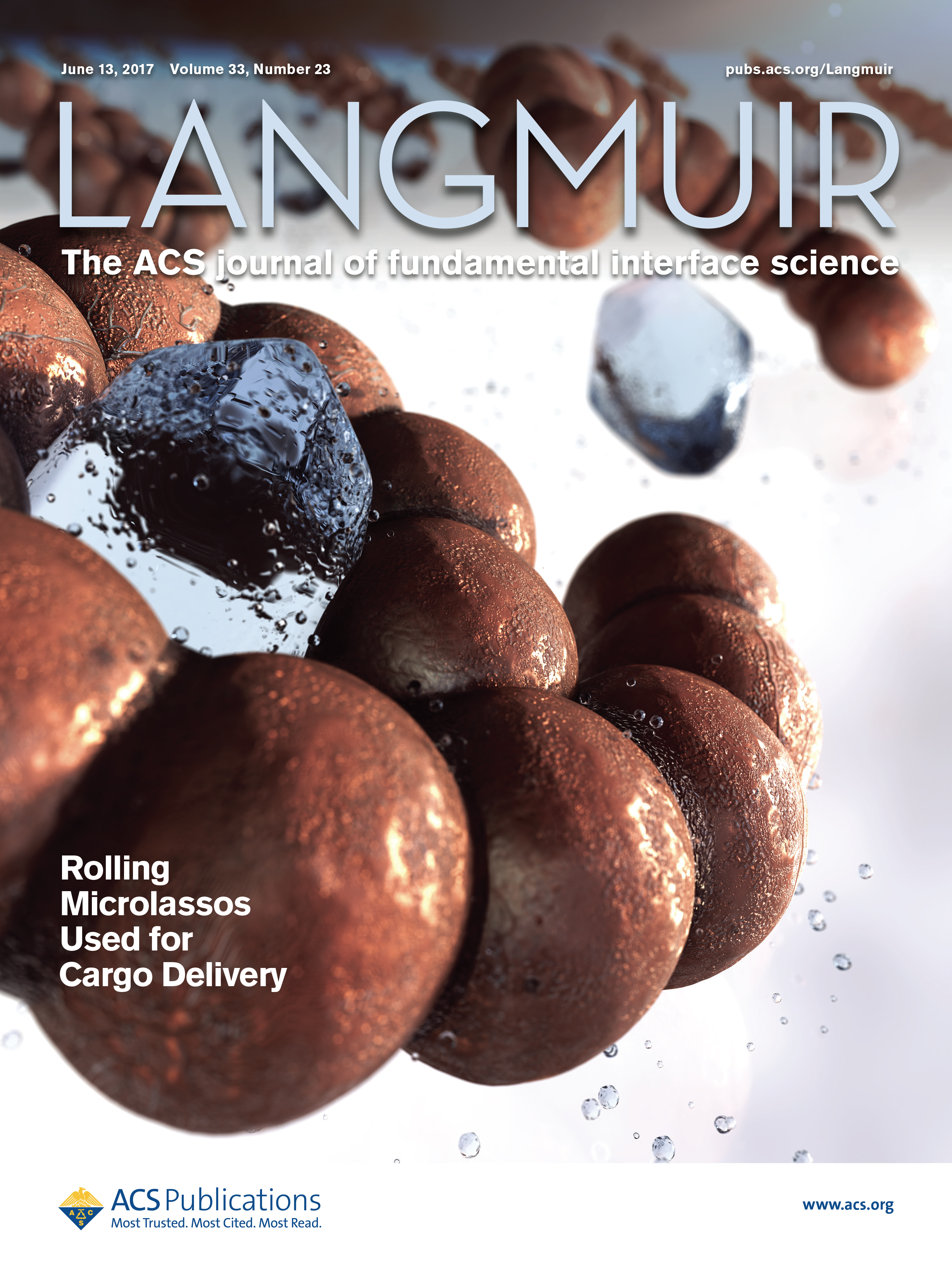 These microlassos are a continuation of their research into creating colloidal microwheels, where beads 4.5 microns in diameter—a micron is a millionth of a meter—are assembled and controlled using magnetic fields. One idea is that these beads could be injected into the bloodstream and, with their spinning action, used to break up blood clots.

The next step would be the ability to deliver a drug, release it where needed then come back for more, Marr said. “People have gotten so far as attaching the cargo to a device, going where it’s needed, but then they need extraordinary measures to disengage it.” The microlassos avoid this issue because the process is entirely physical—the devices are simply wrapped around the objects that need to be transported then unrolled when needed.

“With no chemistry for attachment or disengagement involved, our system can potentially be used for transporting diverse types of cargo under different solution conditions,” the researchers said.

The microlassos could also have applications in diagnostic devices, where they might minimize the amount of blood or other samples needed to make a diagnosis.

Marr said the chains are trickier to maneuver and travel a bit slower than the microwheels, partly because they need friction to move, and also because of their irregular shape. “We’re still working on it, but right now you can get them to go where you want them to,” he said.

Marr has been working to send these colloidal chains to the International Space Station to study their assembly and dynamics. “We have to do that in microgravity because these systems are dense and sink in water,” Marr said. The process has taken a few years now, but the materials could go up with SpaceX’s 12th mission to the ISS on Aug. 1.

Biology
Biomedical Engineering
Chemical & Biological Engineering
Research
About Mines
Colorado School of Mines is a public research university focused on science and engineering, where students and faculty together address the great challenges society faces today - particularly those related to the Earth, energy and the environment. 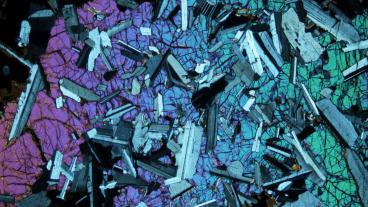