A chemical and biochemical engineering major has received the city of Golden’s first-ever GoldMine Award, part of the Mayor’s Awards for Excellence and established this year to honor a project that highlights the close ties between the city and Colorado School of Mines. 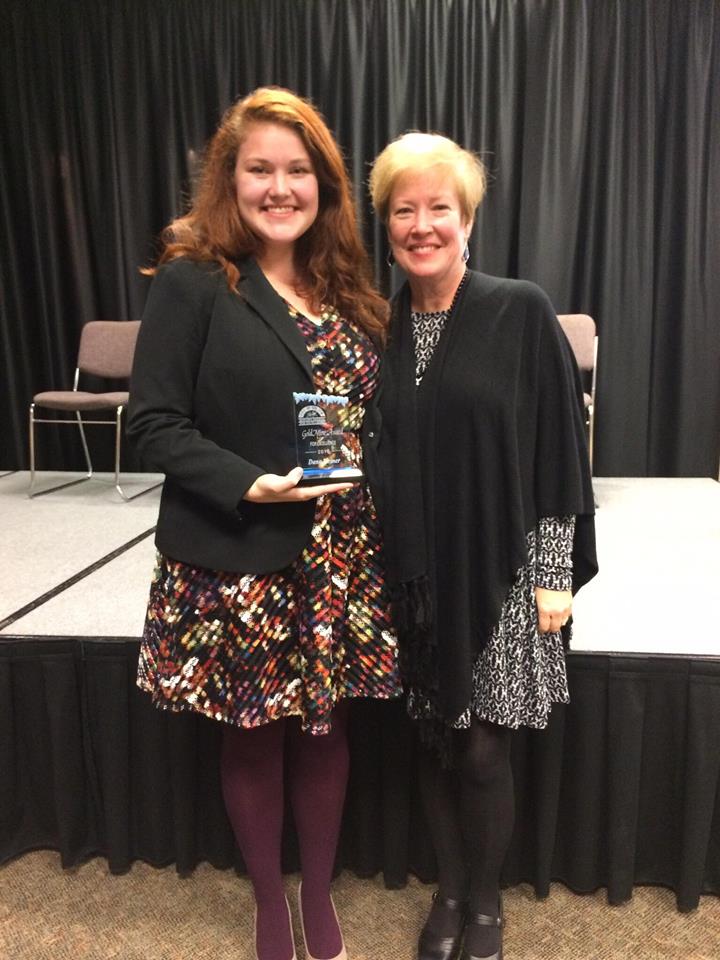 Dana Steiner, left, and her mother, Nancy Steiner, at the Community Celebration October 25.

Dana Steiner received the award for organizing a community-wide service event by Mines freshmen and was honored during the Community Celebration held on October 25 at the Student Center. Golden Mayor Marjorie Sloan, Mines President Paul C. Johnson, former mayor and longtime Mines football coach and athletic director Marv Kay and Rep. Ed Perlmutter were among those in attendance.

Steiner helped plan freshman orientation this past August as a lead peer mentor and service coordinator for Mines’ Student Activities Office. “I thought about all of the options for service we had during orientation because of the sheer size of our working force and decided the possibilities were too good to pass up,” Steiner said. “We could make a big difference in Golden.”

Anna Welscott, a member of the awards selection committee, said Steiner met with people and organizations throughout Golden—from the mayor, to churches and schools, to the city’s Parks and Recreation Department—and then matched students with projects to best utilize their strengths.

Steiner, Welscott said, “facilitated the entire program and successfully introduced the freshman class to our wonderful city and community.”

“I serve as a service coordinator in a couple of clubs on campus, but this was the biggest event I’ve planned by far,” Steiner said. She began planning in early April, with plenty of support from her younger sister, Abbie Steiner, Class of 2019; Jenn Mazzotta, director of student activities; and her fellow peer mentors.

“I have a passion for service, so finding time in my schedule wasn’t hard,” Steiner said. She did have to do a bit of juggling during the last month of summer, as she was also taking the Chemical and Biological Engineering Department’s intensive field session.

Steiner graduates next May and plans to pursue a law degree and a career in public service, but plans are already in place to continue the work she has started. A campus-wide day of service organized by the Residence Hall Association is scheduled for next spring, and the Undergraduate Student Government and peer mentor program will be working together to plan the next day of service during orientation.

Steiner said being recognized by the city was satisfying and hopes the relationship between Mines and Golden grows stronger as the day of service continues.

President Johnson said he and the mayor talk often about the town-and-gown relationship and had spoken months ago about celebrating that connection between Golden and Mines. “That project just jumped out,” Johnson said.

Steiner said she strongly identifies with that statement. “Mines students aren’t necessarily known for being service-oriented, but I think that can and should change,” she said.

“When I talked to students after this day of service, they were dirty and exhausted, but they didn’t regret going out into the community,” Steiner said. “I think Mines students just need more opportunities for service, and there are a lot of leaders on this campus who are doing everything they can to provide those opportunities.”

Chemical & Biological Engineering
About Mines
Colorado School of Mines is a public research university focused on science and engineering, where students and faculty together address the great challenges society faces today - particularly those related to the Earth, energy and the environment. 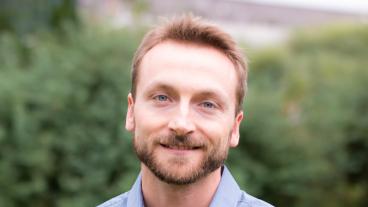