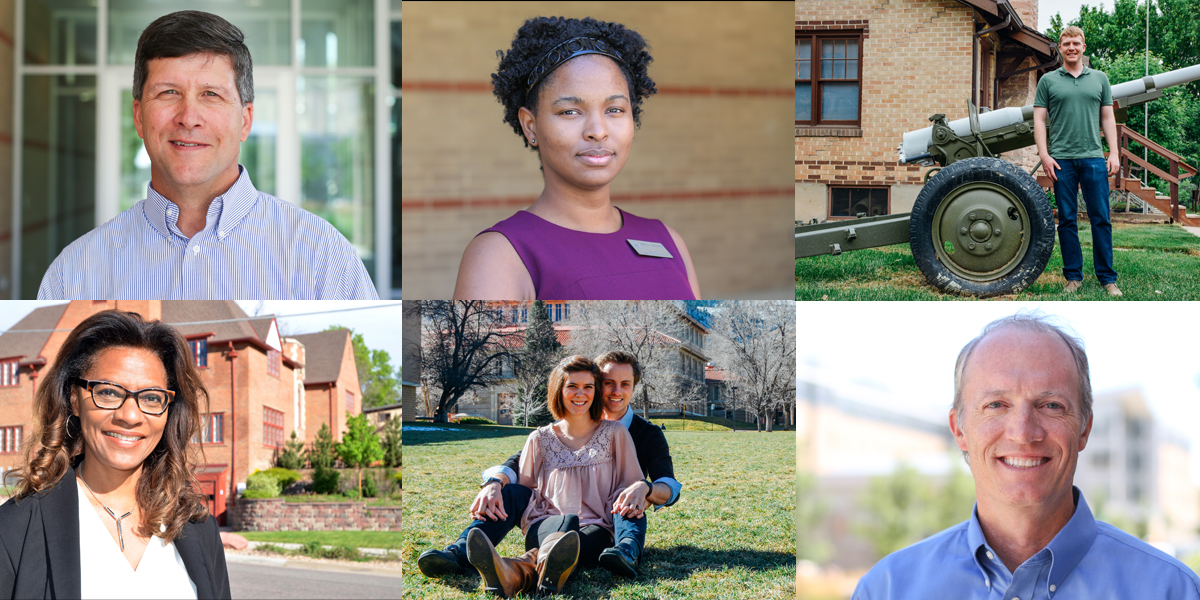 Colorado School of Mines has created a photo-storytelling project on Facebook, inspired by Brandon Stanton's Humans of New York. Humans of Mines features a different student, faculty, staff or alumnus and a little bit of their personal story every Monday, Wednesday and Friday at facebook.com/HumansofMines. With more than 2,500 followers in our first year, the project has become a source of pride in our community, as we share what we love most about Mines and our individual experience.

In honor of our recent homecoming, today we highlight a few of the many alumni who have been featured on Humans of Mines. 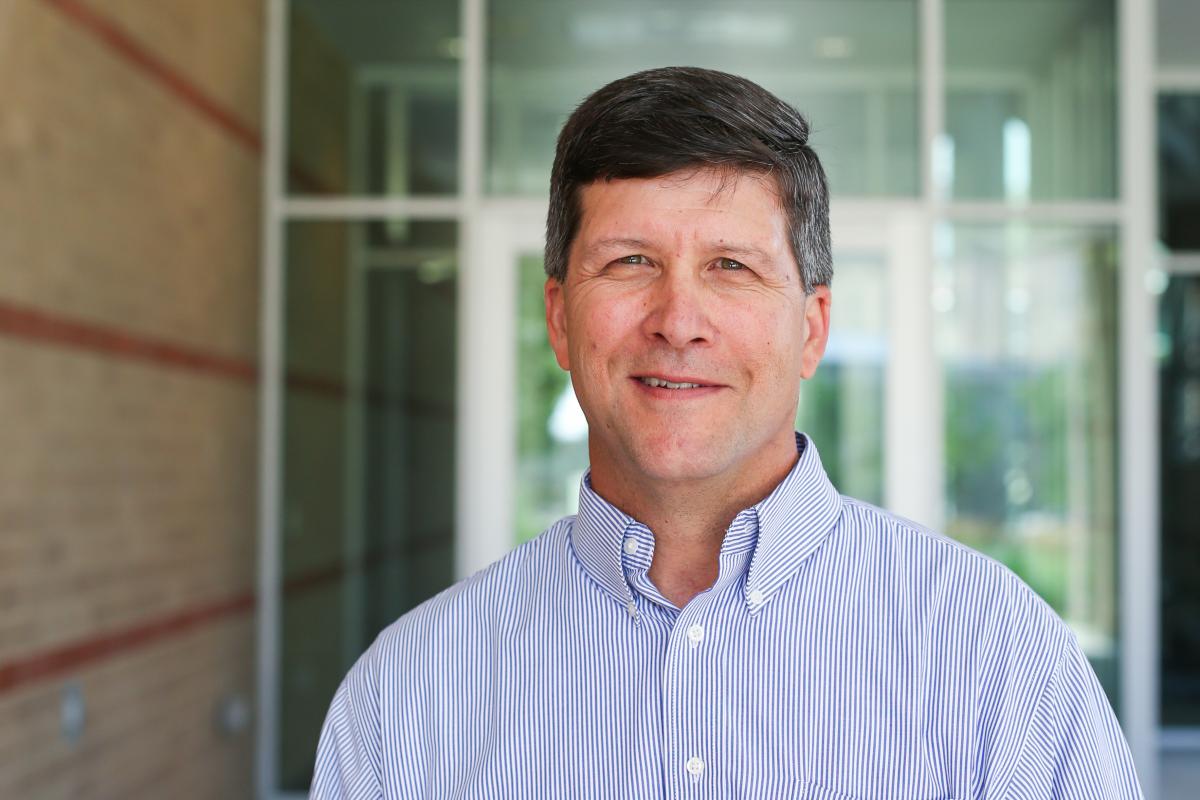 In what ways do you think Mines has changed the most since 1979?

"My fondest memory of my time at Mines is the close group we had in the Mining Department. My grandfather also went to Mines, and my son graduated from here just a few years ago. So I've seen the changes up close. The biggest change has been in the infrastructure, the investment and commitment to full student life. It's drastically different. My son's student life compared to mine was quite different." 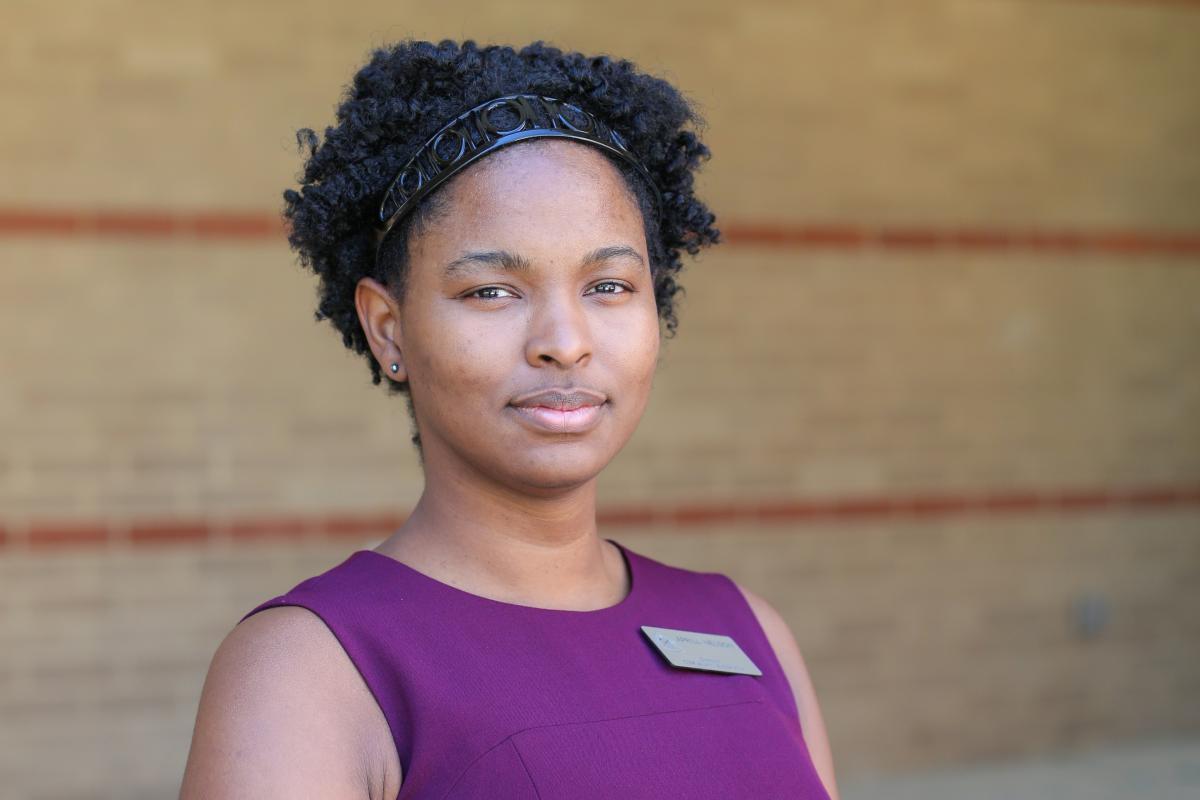 What stands out most in your memory of Mines?

“The common theme of my time here was the sense of community and family. I’m from Houston, and it was nice to come here and basically have a second family to look out for me. It’s nice to come back on campus and catch up with everyone. It’s like a family reunion every time I come back or meet another alum.” 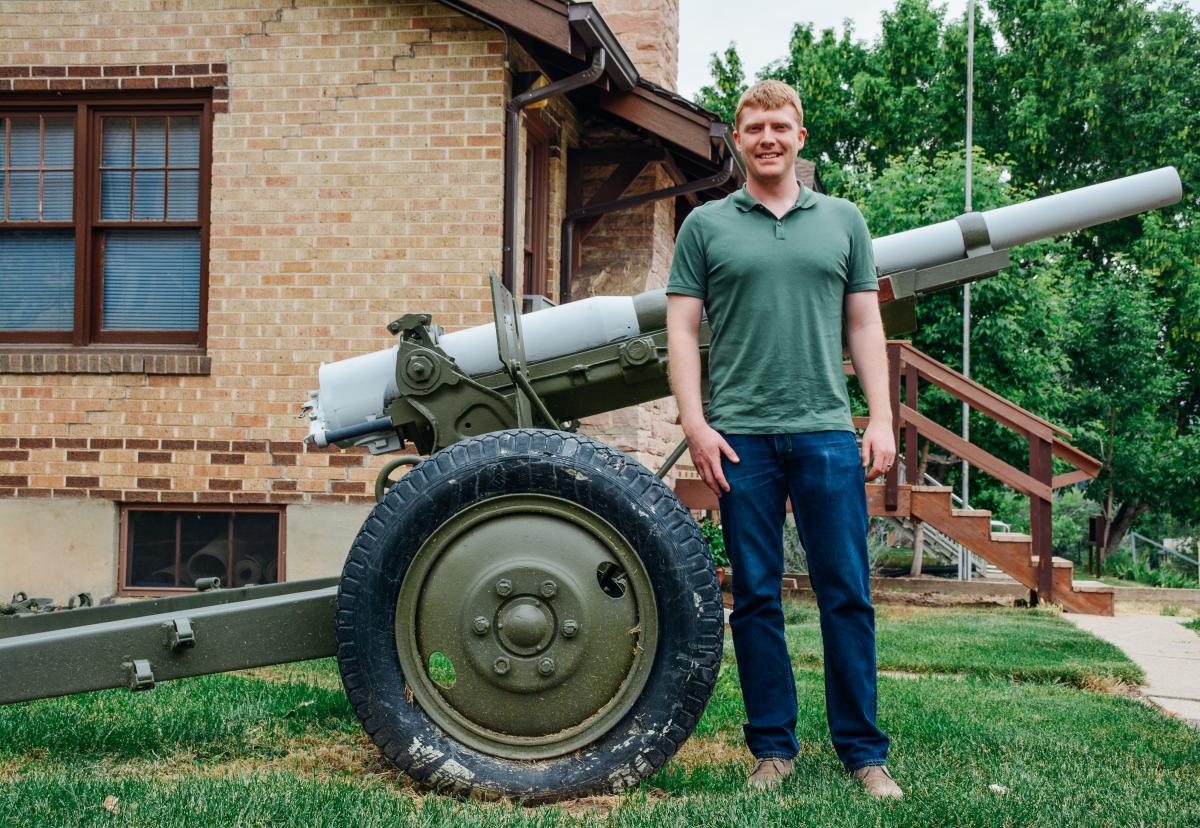 What stands out most in your memory of Mines?

“I wouldn’t be who I am today without Colorado School of Mines Army ROTC. I truly believe that.” 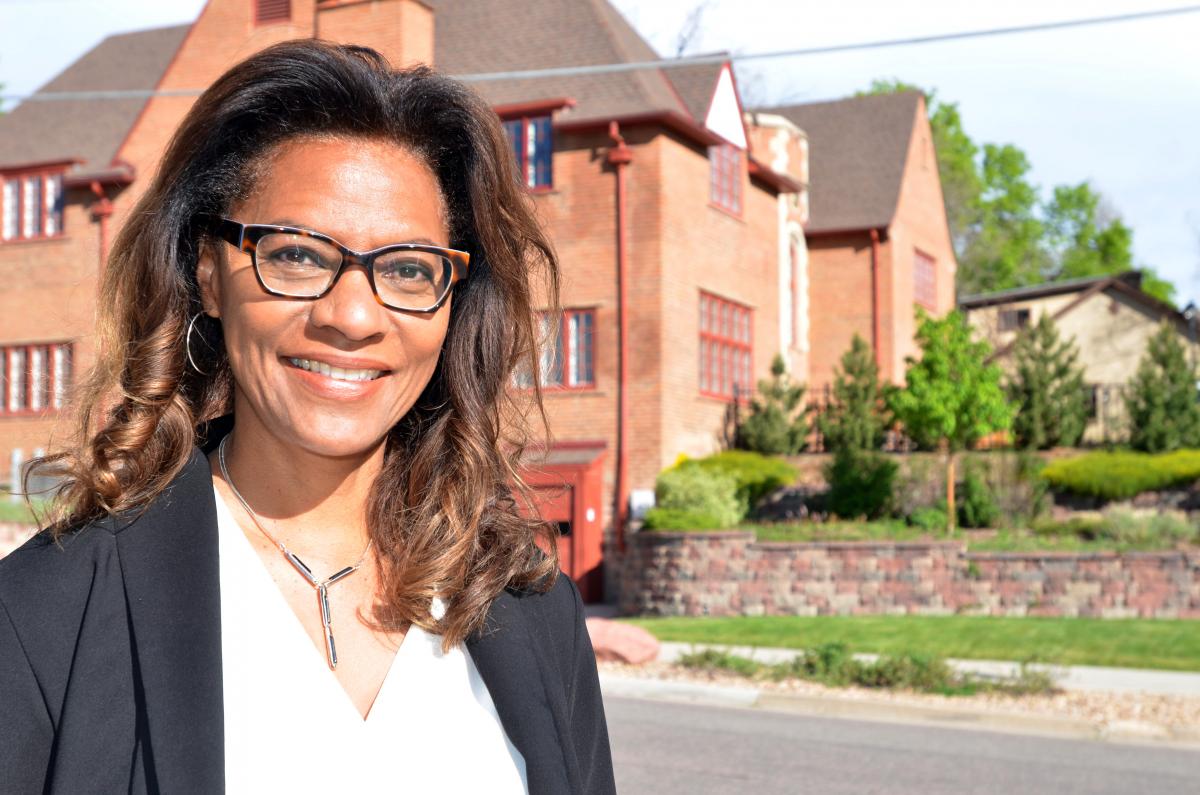 In what ways do you think Mines has changed the most since 1983?

"I graduated in ’83 and you didn’t have these amazing buildings, so you can visually see and feel the difference in terms of updates. You can tangibly see the giving back of the alumni in terms of their ability and willingness to make donations, to help update Mines. Apart from that, the more human aspect, what I thought was interesting is that I sat early for a meeting, waited for about 10 minutes at Brown Hall, and I noticed that there were young women. I was fascinated with that. In my graduating class there were only 13 women and I think I counted something like 15 women in 10 minutes that were just passing through the hallway. It really hit me that there is a visible difference. The diversity and the mixture of the student population, it’s exciting to see that it’s becoming more reflective of our society." 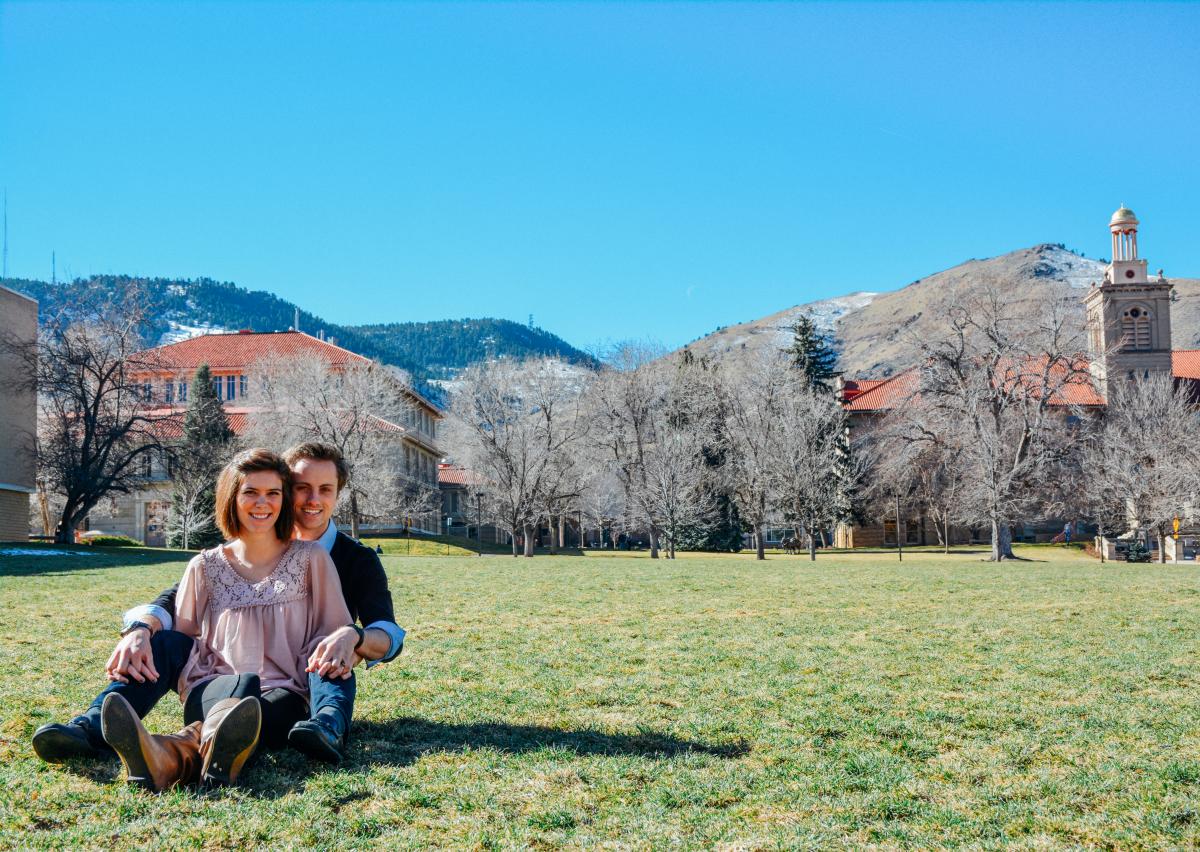 What is your fondest college memory?

"Peter and I originally met on campus at a meeting for a student organization, Flatirons Mines. Since he was a Mechanical and I was an Environmental, we didn’t have any classes together at the time. I convinced him to take some electives with me, so we signed up for a lab called "Projects For People" together as well as an LAIS class, "Engineering and Social Justice." They were both really challenging and we got to learn a lot about each other and how we see the world around us. We ended up getting married in August!" 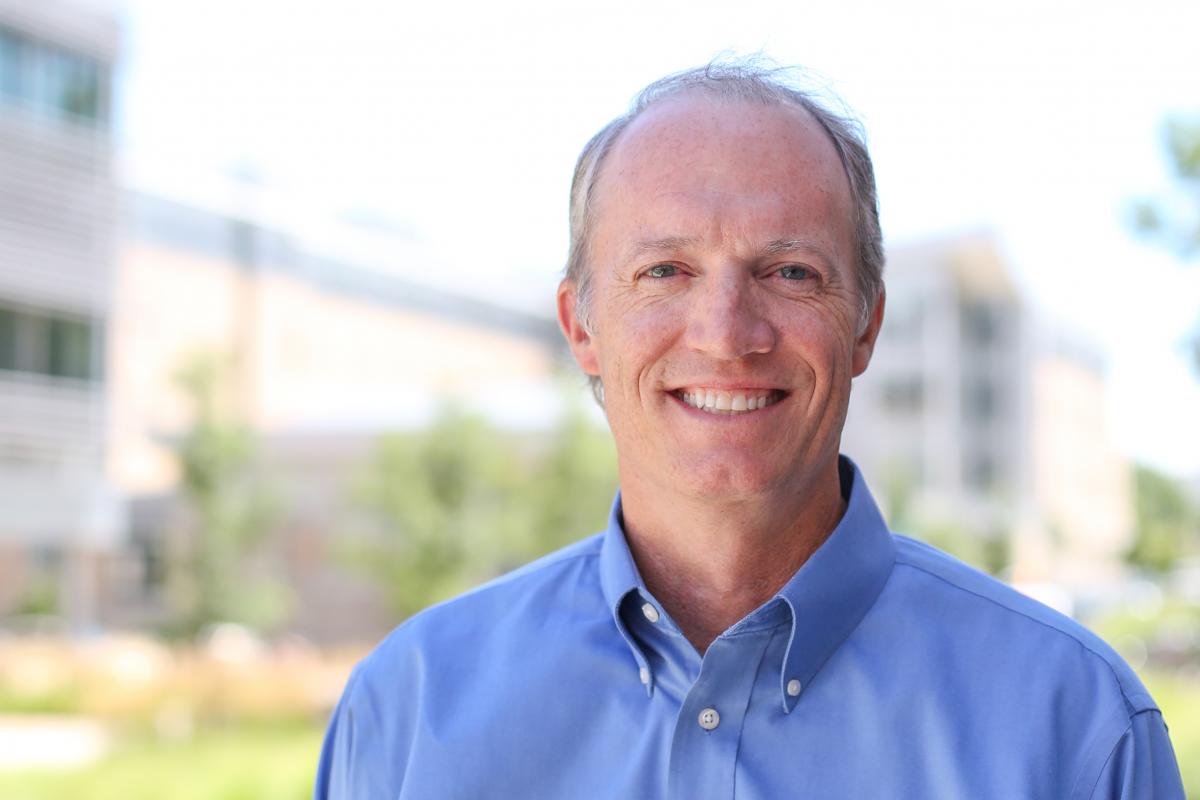 Tell us about someone who had a great impact on you during your time at Mines.

"I played baseball here for Coach Darden, for whom the field is now named. He was real laid back, kinda in the golden stage of his career. But he had this perspective on life and what matters and what doesn't. We were all worried about being the best baseball players, and he told us, 'Focus on your studies, and just be a good person.'

"After I graduated we stayed in touch. And his number one thing was asking, 'Have you started your 401K yet?' Can you imagine? 'Hi, how are you, and have you started a 401k?' I thought it funny at the time, but now I realize how awesome a question that was. He became a mentor, a long-term vision mentor." 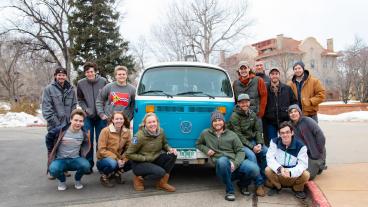 “The best way to recharge this legacy was really to improve its performance, its reliability and also its relevance going forward.” 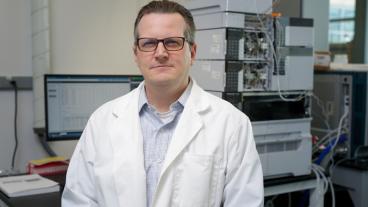