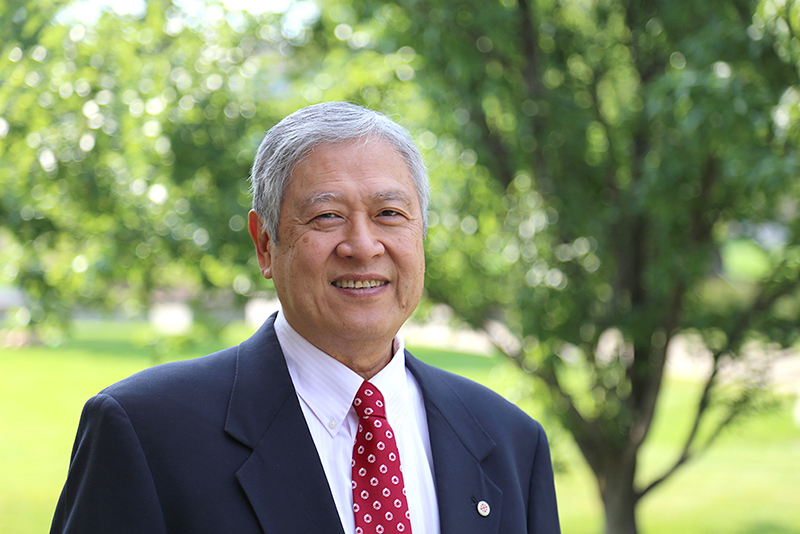 A Colorado School of Mines professor has been honored by the American Welding Society for a paper deemed the greatest contribution to the understanding of welding metallurgy published in the Welding Journal in 2016.

Savage, also known as “Doc,” served on the faculty of Rensselaer Polytechnic Institute (RPI) for 40 years and was known as the “Father of Welding Metallurgy” in research circles, Liu said.  Savage died in 1988.

“Our program at Mines is actually patterned against his program,” Liu said.

Liu, who earned his PhD in metallurgical engineering from Mines, has taught at the university since 1987. He holds the American Bureau of Shipping Endowed Chair in Metallurgical and Materials Engineering and is director of the Center for Welding, Joining and Coatings Research.

Faculty awards
Metallurgical and materials engineering
Research
About Mines
Colorado School of Mines is a public research university focused on science and engineering, where students and faculty together address the great challenges society faces today - particularly those related to the Earth, energy and the environment.