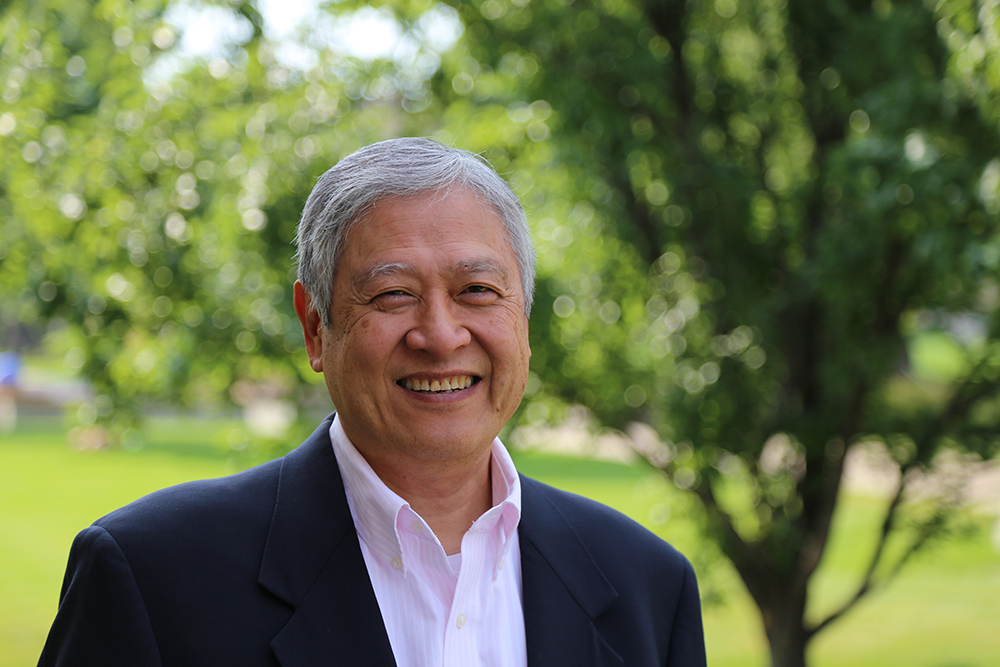 Stephen Liu, professor of metallurgical and materials engineering and director of the Center for Welding, Joining and Coatings Research at Colorado School of Mines, has been named a fellow of two international organizations in recognition of his contributions to the materials and welding fields.

The London-based Institute of Materials, Minerals and Mining (IOM3) awarded Liu the title of fellow in February. The IOM3 fellowship, or FIMMM, is given to those who have made a significant contribution or have a record of achievement in the materials, minerals and mining disciplines.

The Paris-based International Institute of Welding (IIW) will also recognize Liu as a fellow at its annual assembly in July. The Fellow of IIW (FIIW) award honors members for distinguished contributions to the field of welding science and technology, and for promoting and sustaining the professional stature of the field.

“It’s quite an honor to receive these fellowships from two international organizations,” Liu said.

Liu, who earned his PhD in metallurgical engineering from Mines, has taught at the university since 1987. He has held the American Bureau of Shipping Endowed Chair at Mines since 2015.

Faculty
Faculty awards
Materials science
Metallurgical and materials engineering
About Mines
Colorado School of Mines is a public research university focused on science and engineering, where students and faculty together address the great challenges society faces today - particularly those related to the Earth, energy and the environment.