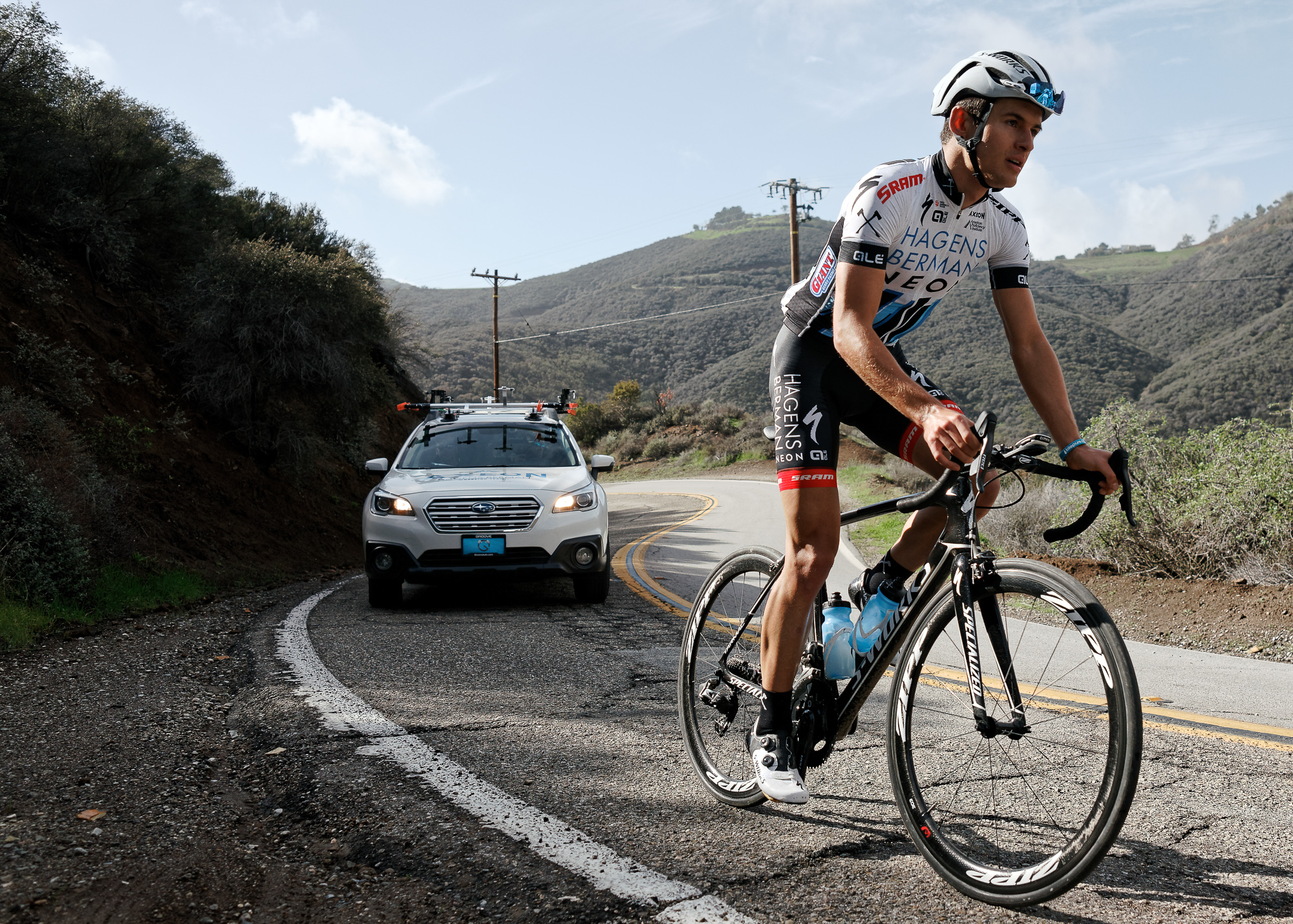 Young, a mechanical engineering student at Mines, died in April at the age of 21 from injuries sustained in a crash during the final stage of the Tour of the Gila professional cycling race in New Mexico.

His family announced the creation of the Chad William Young Foundation in July through his cycling team, Axeon Hagens Berman.

In addition to merit-based scholarships to Mines and the high school Young attended, St. Thomas Aquinas High School in Dover, New Hampshire, the foundation also plans to fund research leading to the prevention of traumatic brain injury in all types of cycling and compassionate hospital care, the family said.

“Chad loved and believed in education, and we want to honor him by continuing to support others in his name,” his brother, Evan Young, said in the announcement. “Our hope and mission are that through these scholarships Chad’s passion for learning and helping others will continue for generations. It serves as another way for us to honor him by contributing to the communities that he loved.”

The exact value of the scholarships and first award date has yet to be determined, the family said. The foundation is currently gathering support.

Young, who had taken the spring semester off to focus on his cycling career, was honored at Spring Commencement with a moment of silence. Mines also plans to grant the mechanical engineering student a posthumous degree.

“Chad was a brilliant engineer with a big heart,” said Greg Jackson, professor and head of the Mechanical Engineering Department. “He was the kind of student professors dream of.”

Jackson first met Young in his Fluid Mechanics class, where Young earned the top grade in a semester with three sections totaling more than 250 students.

“Outside of class, Young was both selfless and a fierce competitor," said Dan Fox, vice president of student life.

Days after his death, the Mines Cycling Team held a lap of silence in his honor before the men’s criterium race at the USA Cycling Collegiate Road National Championships in Grand Junction.

“If you lose any student at an institution, it’s horrific, but this loss hurt in particular, as Chad was such an exemplar academically, athletically and, most importantly, as a person,” Fox said. “Although he was a very gifted athlete, he was also always willing to give back, whether through tutoring people in their academic and athletic pursuits or just helping them out with their own personal journeys in life. “

“I always tell families, ‘Once an Oredigger always an Oredigger,’” Fox said. “Students should know his story as it provides a model to strive for. Chad may be gone but he will not be forgotten on this campus and this scholarship is one of the ways we will keep his legacy alive.”

Mechanical engineering
Students
About Mines
Colorado School of Mines is a public research university focused on science and engineering, where students and faculty together address the great challenges society faces today - particularly those related to the Earth, energy and the environment.