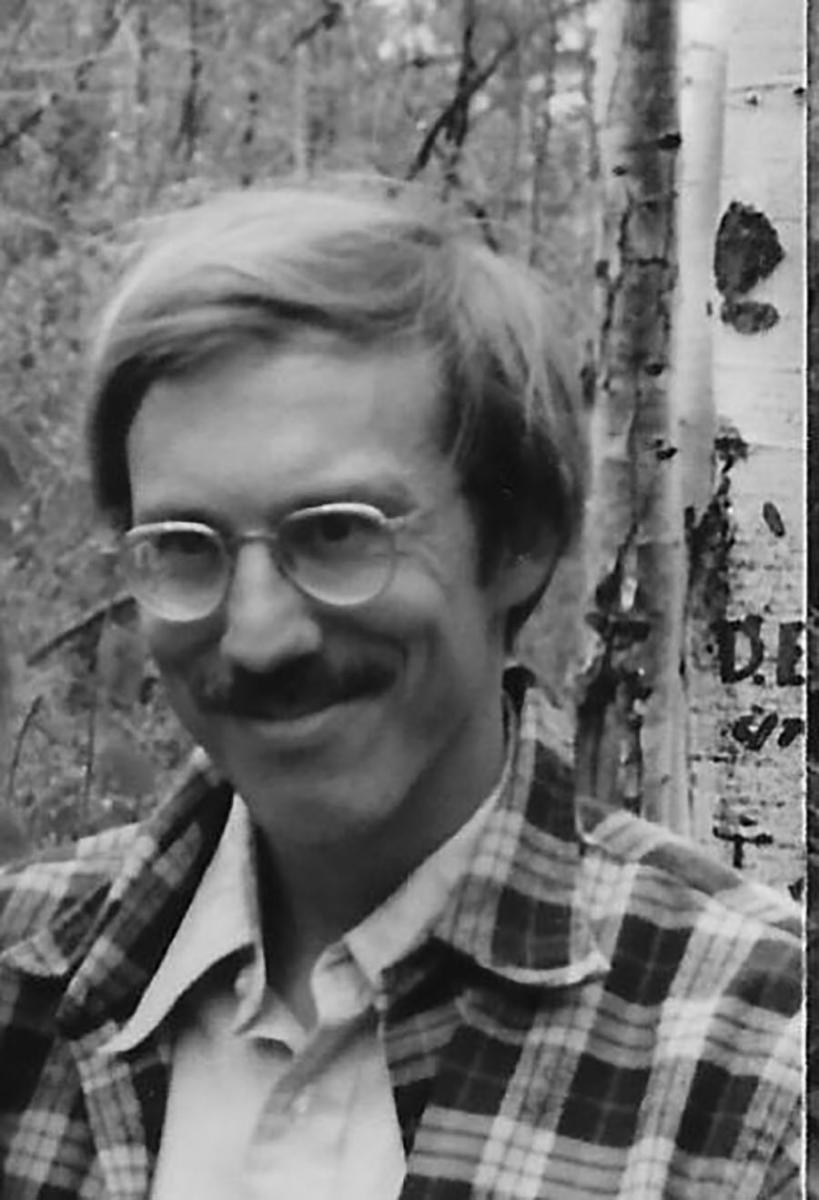 Robert G. Underwood, emeritus associate professor in the Department of Applied Mathematics and Statistics, passed away Saturday, January 7, 2017, after a long illness.

Underwood taught in what was then known as the Department of Mathematical and Computer Sciences. His family says that he was “dedicated to teaching and tried to make learning math fun for his students.” He preferred applied projects, such as optimizing mining operations.

After retiring from academia, spurred by a fascination with the “Star Wars” films, Underwood discovered an interest in filmmaking, specifically special effects. He came out of retirement and moved to California to work on the film “The Day After Tomorrow” (2004), developing the movie’s water animation effects. He also worked at Rhythm and Hues Studios, a visual effects and animation company, on the film “The Chronicles of Narnia: The Lion, the Witch and the Wardrobe” (2005). Here, he used his engineering background, applying wave theory to animation techniques to make the lion’s mane move realistically.

He retired for the second time to Annapolis, Maryland, where he continued to play tennis, cycle and sail.

Underwood is survived by his wife, Louisa; his son, Will; and his two daughters, Margaret and Katherine (Kate).

Memorial services will be held on Sunday, February 19, 2017, at Christ Lutheran Church in Ferndale, Washington.

Applied Mathematics & Statistics
Faculty
About Mines
Colorado School of Mines is a public research university focused on science and engineering, where students and faculty together address the great challenges society faces today - particularly those related to the Earth, energy and the environment.