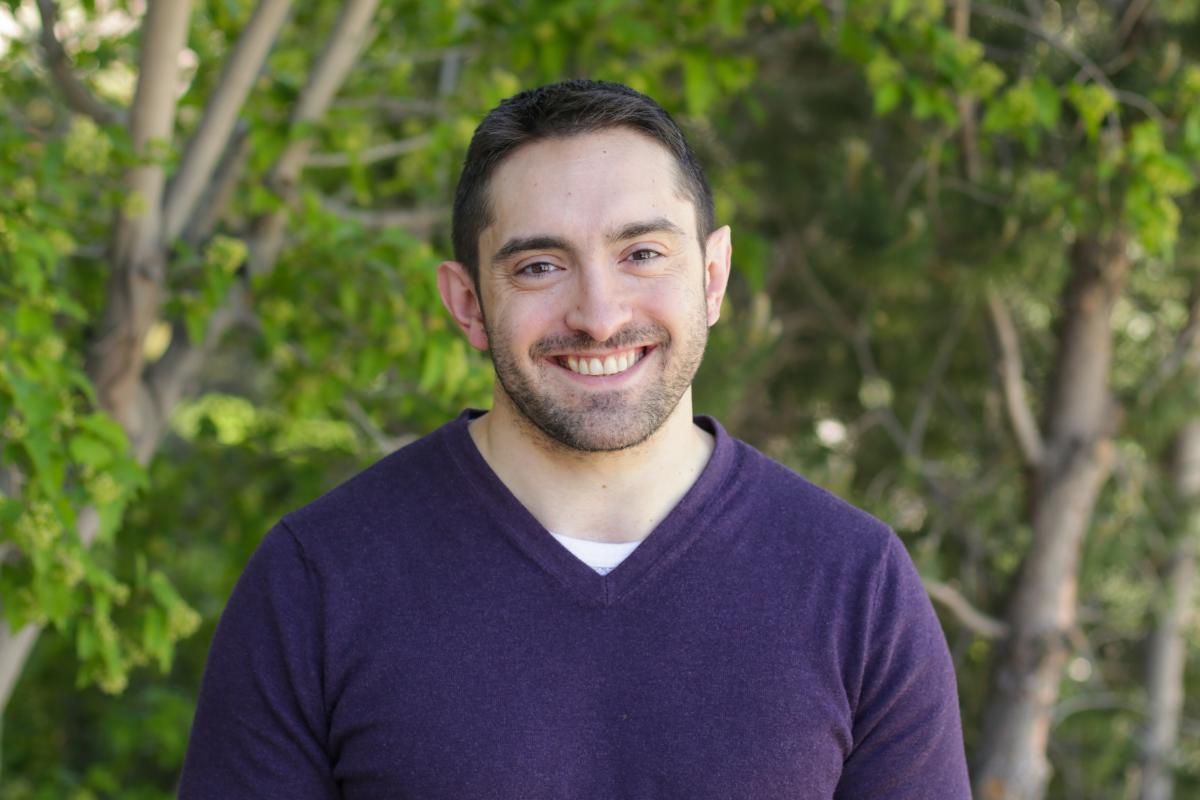 for $233,775 to develop new analytical and computational methods of solving mathematical problems in the kinetic theory of plasma dynamics.

Pankavich is the sole Principal Investigator for the project titled “Well-posedness and Behavior of Solutions to Kinetic Equations.” His research will include studying the validation of kinetic plasma models, identification of special solutions, determination of their stability properties, and the computational approximation of their behavior by Particle-in-Cell and Discontinuous Galerkin methods.

Plasmas are fully-ionized gases in which electromagnetic forces are often strong enough to dominate collisional effects. They are often referred to as the fourth state of matter (after solids, liquids and gases) and account for 99.99% of all material in the universe. Plasma physics provides the scientific foundation for nuclear fusion and fusion power. Other notable examples of plasmas include solar wind, the Earth’s ionosphere and comet tails.

“The motion of a plasma is described by a number of complicated partial differential equations dictated by physics," explained Pankavich. "One of the goals of this project is showing that these equations possess realistic solutions and to computationally approximate them so that we can accurately predict outcomes in future situations.”

Long-term applications of the research include the development of plasma engines, improved nuclear fusion devices, as well as an increased understanding of space weather and the Earth’s ionosphere.