The Colorado School of Mines women’s team won the title of “World Champions” during the 35thAnnual International Intercollegiate Mining Games held on campus March 13-17. The Mines Men’s A team placed seventh and the B team placed 13th.

Forty-one teams from around the world were registered to compete including schools from Australia, England, Canada and the U.S. The games aim to keep the legacy of historic mining practices alive, and build a sense of community between mining schools from around the world. The tradition began in 1978 as a way to honor 91 miners who died in a fire at the Sunshine Mine in northern Idaho. The competition is comprised of seven events including track stand, ore muck, suede saw, gold pan, hand steel, jackleg and survey.

For more information about the games, see the article by Tyrel Jacobsen that appeared in the March 25 issue of The Oredigger newspaper.

For a photo album featuring some of the events, see the Colorado School of Mines Alumni Association Facebook page.

The games attracted media attention by the Denver Post and the Golden Transcript.

Mining
Alumni
Student Activities
About Mines
Colorado School of Mines is a public research university focused on science and engineering, where students and faculty together address the great challenges society faces today - particularly those related to the Earth, energy and the environment. 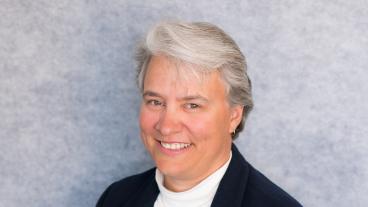