Colorado School of Mines has played a key role in identifying the problem of perfluorochemicals, sometimes called PFCs, in U.S. drinking water and their association with industrial sites, wastewater treatment plants and military fire training areas. Now Mines is partnering with industry experts and the U.S. Air Force to find a solution to treating the problem of fluorochemical contaminants in our water supply.

Civil and environmental engineering professors Timothy Strathmann, Chris Bellona and Chris Higgins have been awarded $898,147 by the Air Force Civil Engineer Center for their project, “Perfluorochemical Treatment by Nanofiltration plus Sequential UV Oxidative/Reductive Treatment of Reject Water.”  The project focuses on conducting a field demonstration of the technology for treating water contaminated with perfluorochemicals. 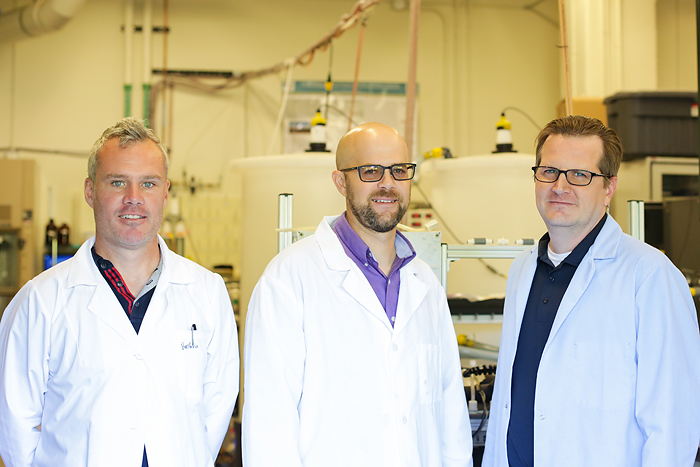 Perfluorochemicals are a group of synthetic chemicals that have been used in many consumer products. Their characteristics of being highly stable, and repelling water and oil led to their use in surface coatings for paper and cardboard packaging, carpets and textiles. They have also been used in fire-fighting foams and in the production of nonstick coatings on cookware. Due to the same chemical properties that make them appealing for the above applications, many of these compounds do not break down and can spread easily if released into the environment. While scientists are still investigating the possible adverse health effects from human exposure to perfluorochemicals, there is concern over the ability of these compounds to concentrate in the body.

Highly persistent fluorochemical contaminants are being detected all across the nation, including south of Colorado Springs. Higgins was part of the groundbreaking study that showed that more than 6 million Americans have poly- and perfluoroalkyl substances (PFASs) in their drinking water at concentrations greater than EPA lifetime health advisory limit. 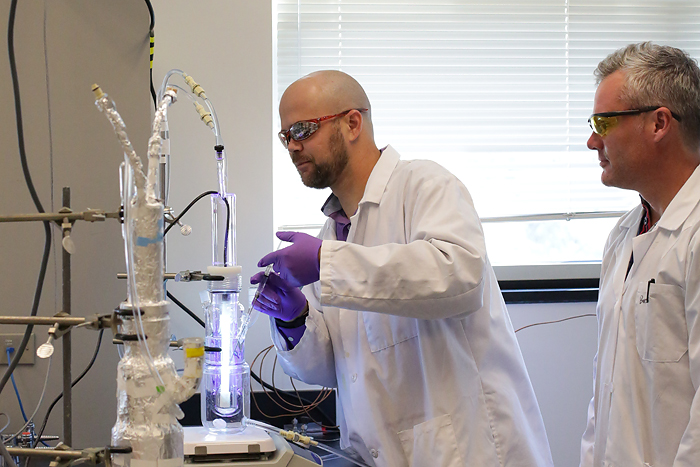 WHAT IS BEING DONE TO SOLVE THE PROBLEMS?

Along with transitioning to new firefighting foam formulas, the U.S. Air Force has enlisted the help of Mines civil and environmental engineers to develop innovative approaches to treat drinking water sources contaminated with these chemicals. A high-pressure membrane filtration system will be used in combination with photochemical processed designed to destroy the chemicals. “Both systems have been demonstrated successfully in the lab,” said Strathmann, “but this will be the first time they are combined at this scale and in the field.”

The Air Force is still determining the ideal site for conducting the demonstration test. Due to the benefits of proximity, Mines researchers hope the chosen site will be in Colorado.

Once built, the proposed demonstration filtration system will be run for six months. Bellona, an expert in membrane technologies, is leading the development of the nanofiltration component that will be used to separate the perfluorochemicals from the contaminated water. The UV photochemical process created by Strathmann’s research team will then be used to destroy the chemicals that are retained by the nanofiltration membrane. Validation of the effectiveness of the demonstration technology for treating the complex mixture of perfluorochemicals present in contaminated water will be accomplished using high resolution mass spectrometry methods of analysis pioneered by Higgins and collaborators. Industry collaborators on the project include CDM Smith and Carollo Engineers.

Strathmann explained, “While membrane processes are great at removing these chemicals from water, you are left with this perfluorochemical concentrate mixture that doesn’t pass through the membrane. So we are addressing this problem by treating the concentrate by photochemical generation of radicals that can break down the perfluorochemicals.” 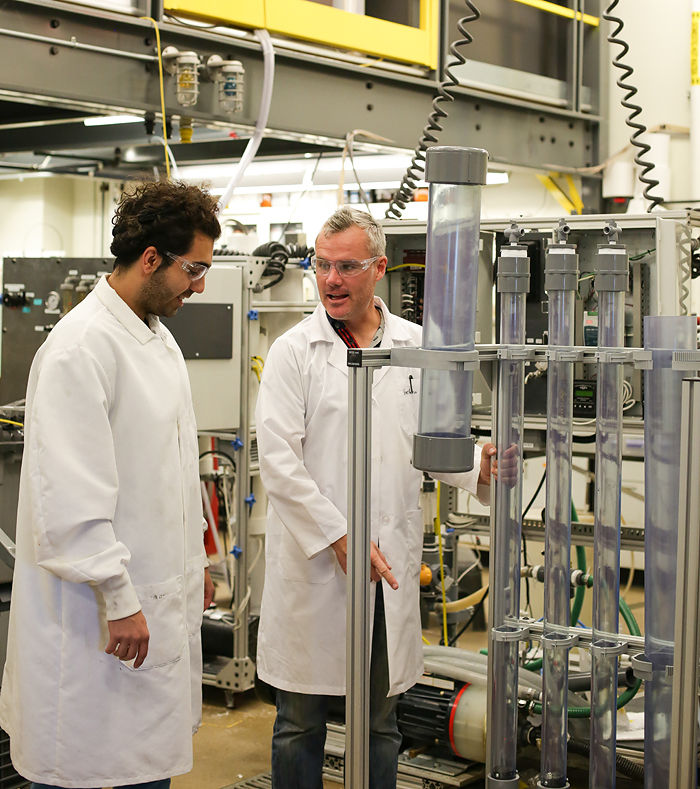 The entire project will take place over three years, with the initial focus on identifying the ideal site for the demonstration, and evaluating the characteristics of the groundwater and the level of contamination. The second phase will involve designing and testing the system at Mines laboratories. The demonstration system will then be moved to the selected site and operated continuously for six months. Automated control systems are being developed to enable the Mines team to monitor and control the system remotely from campus.

Civil engineering
Environmental engineering
Water
About Mines
Colorado School of Mines is a public research university focused on science and engineering, where students and faculty together address the great challenges society faces today - particularly those related to the Earth, energy and the environment. 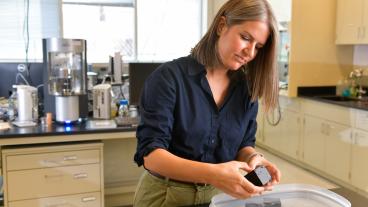 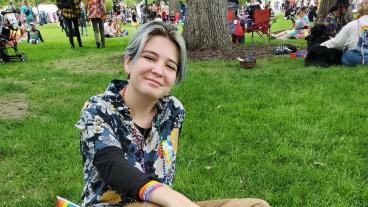 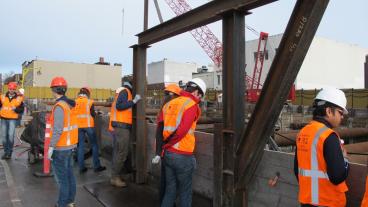 Mines to launch Bachelor of Science in Construction Engineering