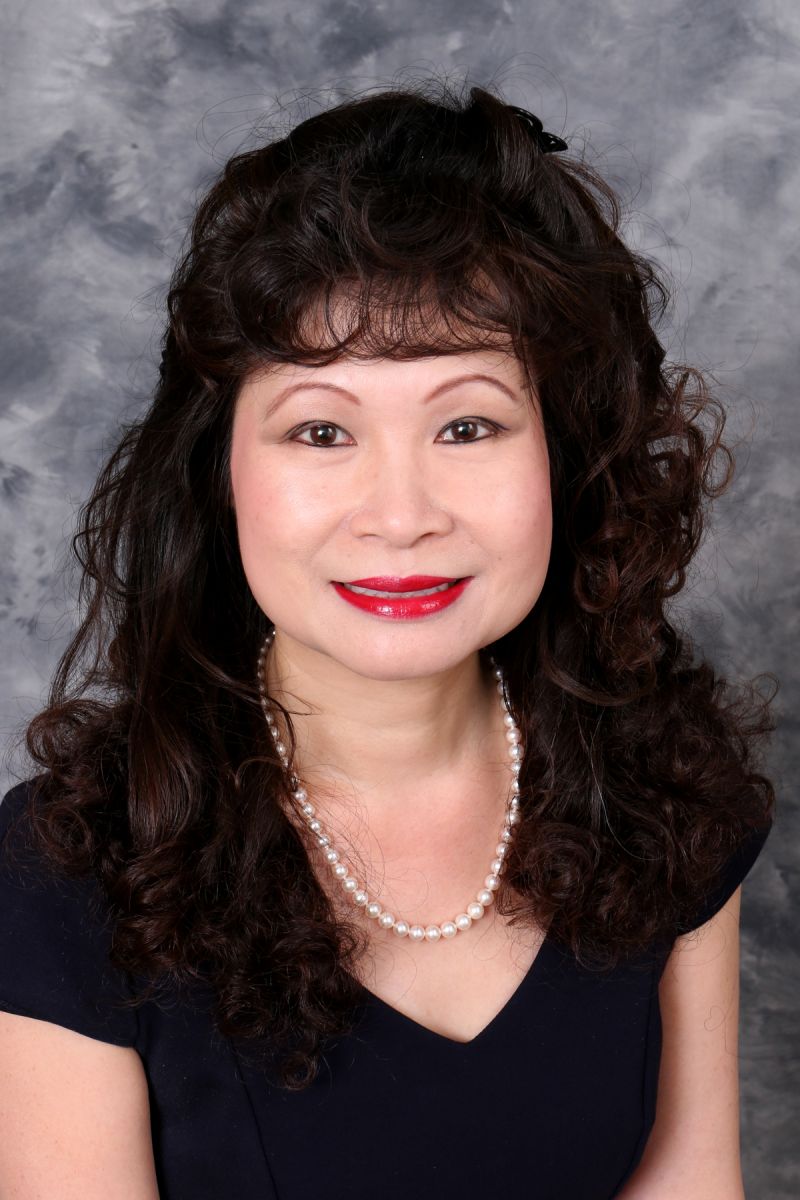 Chemical and Biological Engineering Professor Carolyn Koh, who holds the William K. Coors Distinguished Chair, has been recognized for her service on the Secretary of Energy Advisory Board's Task Force on Methane Hydrates.

"During my tenure as secretary, SEAB has been prolific in providing sound, actionable advice on various topics of importance to DOE and its mission objectives," said Ernest Moriz in a letter to Koh dated January 15, 2017. Moriz served as secretary of energy under President Barack Obama from May 2013 to January 2017.

Koh is a leading expert on the study of natural gas hydrates, compounds in which a large amount of methane can be trapped within a crystal structure of water, forming ice-like solids. These gas hydrate solids present a potential hazard to the oil and gas industries when they form in underwater flowlines, and also have potential applications in energy recovery, transport, and storage.

Koh was one of 10 members of the task force, which issued its report in January 2016. The task force found that extracting methane from hydrate reservoirs could mean less carbon emissions than other fossil sources. They recommended that the Department of Energy continue to fund research into methane hydrates, with one-third devoted to fundamental science and the rest used for U.S. participation in international hydrates activities. The group also recommended increased engagement with industry and academia, and that research priority for field experiments be placed on questions involving the production of hydrates, such as understanding the instabilities that can arise during production.